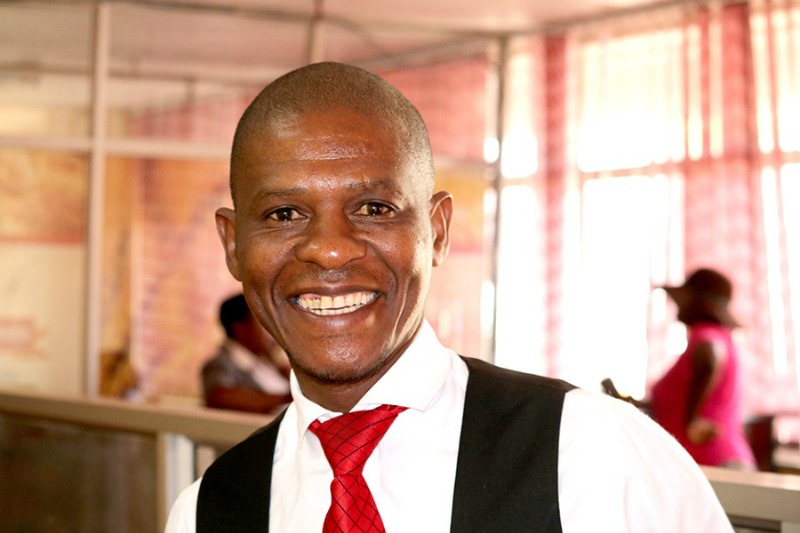 The Grain Millers Association of Zimbabwe (GMAZ) has welcomed the ongoing clampdown on retail shops that are selling cheap imported mealie-meal saying the move would empower the local milling industry.

This comes after the Zimbabwe Republic Police (ZRP), in conjunction with the Grain Marketing Board (GMB), on Friday launched a crackdown on shops that sell smuggled mealie meal.

Acting GMAZ general manager Garikai Chaunza said the blitz against the smuggling of maize meal will not benefit the milling industry only, but also farmers as GMB would be able to increase the uptake of maize. Said Chaunza:

We are happy as GMAZ that the government has listened to the industry’s concerns by enforcing the ban on imported mealie-meal which continues to be smuggled into the country at a time when the nation has a bumper maize harvest.

Besides empowering the local industry, the enforcement of the ban on imported mealie-meal greatly benefits the farmers by ensuring that they get their money in time for their maize grain deliveries to the Grain Marketing Board as the same would have also motivated an increased uptake of maize from the national granary.

Three weeks ago, GMAZ filed a complaint with the government resulting in the ongoing blitz, which started in Bulawayo last week.