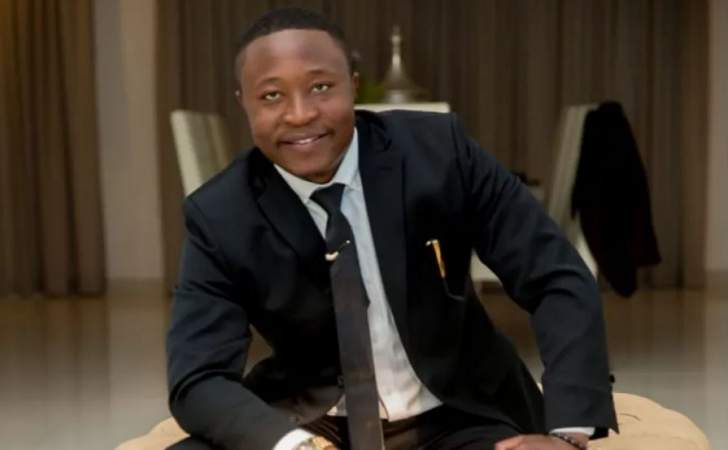 A 33-year-old Harare man who allegedly defrauded a business partner of more than US$53 000, has told the court that he committed the crime on behalf of President Emmerson Mnangagwa’s son, Collins.

Sean Chiriseri (33) appeared before magistrate Dennis Mangosi on Saturday charged with fraud and was remanded in custody to this Monday for bail application.

Allegations are that Chiriseri approached Tawanda Hairwadzi, the director for Ephtha Energy International, in May this year with a proposal to embark on a joint venture in the fuel industry.

Under the terms of the agreement, Chiriseri would provide the site and Hairwadzi would fund fuel procurement.

The duo needed to come up with start-up fees for the site to be compliant with the Zimbabwe Energy Regulatory Authority (ZERA).

Chiriseri allegedly misrepresented to Hairwadzi that he had money in his Nostro account, but needed cash for certain transactions.

Hairwadzi then gave him US$53 490 on the understanding that Chiriseri would transfer a similar amount to his Nostro account.

However, it later turned out that Chiriseri’s proof of transfer was fraudulent, and he allegedly started threatening Hairwadzi that he was doing Collins’ biding.

Hairwadzi reported the matter to the police, leading to Chiriseri’s arrest.