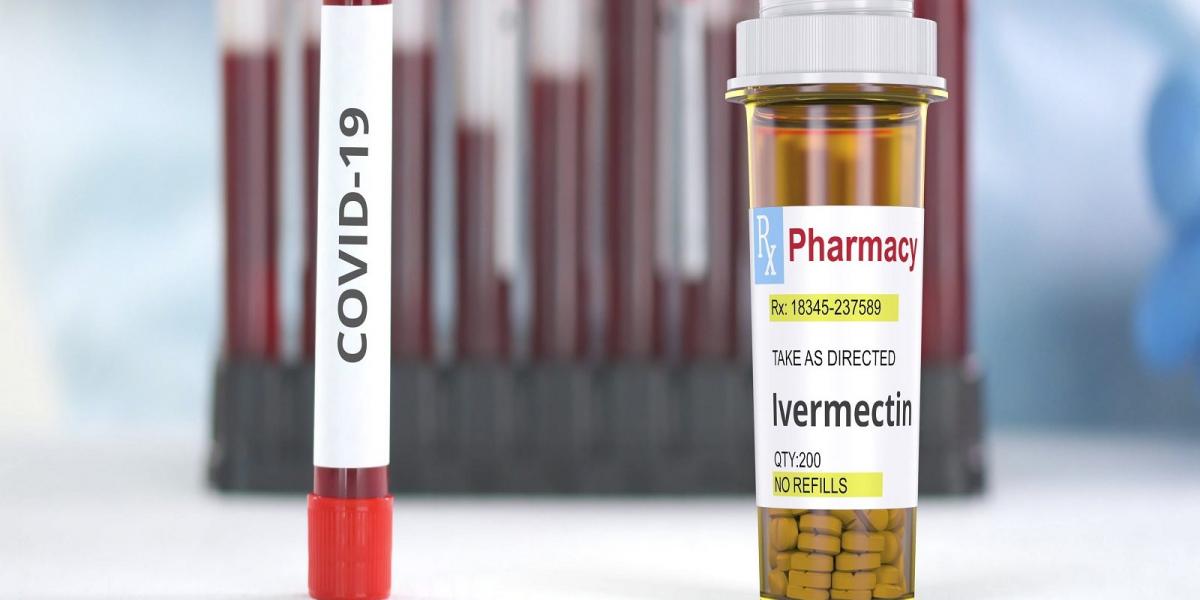 The World Health Organisation (WHO) has distanced itself from the distribution of the Ivermectin drug which was authorised as an alternative COVID-19 vaccine in Zimbabwe.

Ivermectin, a drug used to treat parasite infections, was approved to treat Covid-19 in Zimbabwe recently after a United Kingdom study found that it could reduce viral loads in patients.

WHO Zimbabwe said a company known as Live Well had been advertising the drug using the world body’s logo without approval. The WHO said in a statement Saturday:

_The World Health Organisation notes with concern the unauthorised use of the WHO logo by several entities to advertise their products._

_Recently, an organisation, Live Well, used the WHO logo on an advertisement for a product supposedly used to treat Covid-19._

_WHO has not worked with Live Well and does not endorse their products._

_The use of the WHO logo is only after formal authorisation to do so by WHO._

_Appropriate action will be taken in instances where abuse has been noted._

The Medicines Control Authority of Zimbabwe (MCAZ) said it had not approved the advertisement, which it described as false and misleading. MCAZ posted on Twitter:

_Please note that the attached advert is false and misleading, and has not been approved by MCAZ or endorsed by WHO._

_Following an investigative inspection, the parties involved are being prosecuted for contravening statutory provisions for advertising._

MCAZ last week approved the use of Ivermectin for human oral formulations in the prevention and treatment of Covid-19.

The authority, however, stated that the drug, which is normally used to fight parasitic diseases on livestock, was still under several clinical studies to check its safety and efficacy in treating coronavirus infections in human beings.

Early this year senior doctors in Zimbabwe strongly protested against one of their colleagues, who was using Ivermectin to treat her patients that had contracted Covid-19.