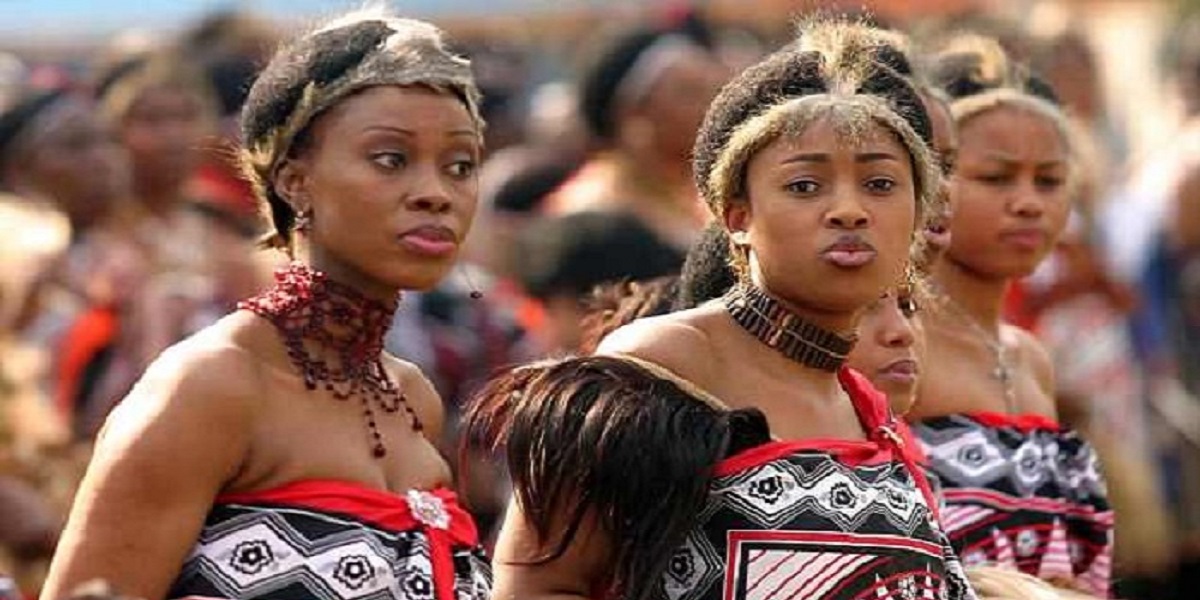 The Economic Freedom Fighters (EFF) led by Julius Malema have called for diplomatic intervention in Eswatini amidst protests for democracy.

Some reports suggest that as pro-democracy protests degenerated into chaos, the government deployed the army to unleash violence towards innocent citizens. Pindula News present the EFF statement below.

EFF DEMANDS DIPLOMATIC INTERVENTION IN ESWATINI AMIDST PROTESTS FOR DEMOCRACY

The EFF demands diplomatic intervention in eSwatini amidst protests for democracy and violent suppression by the despotic Kingdom of eSwatini. The continent and the world has witnessed unrepentant violence, persecutions, kidnapping and even murder of civilians in the country, as a result of the genuine demands for democratic reforms and principled stance against corruption by the monarchy.

The African Union (AU) and the Southern African Development Community (SADC) has been silent and inactive, as human rights abuses are perpetrated against activists and internet and network services suspended, in order to hide the massacre of people by state security.

We call for immediate intervention and mediation in eSwatini, that is guided primarily by the need to meet the demands for democracy and equal redistribution of the wealth of the country.

All efforts to bring calm to the eSwatini nation must be based on ensuring that the status quo of abuse of power, corruption and controlling of state resources by one individual is permanently done away with, and a people’s government is established.

We advise the relevant continental bodies such as the AU and SADC. to utilise the services of tested statesmen in resolving conflicts in the continent, namely in this instance former President Thabo Mbeki.

Former President Mbeki has exhibited his capacity in resolving conflicts relating to democracy and establishing stability in governance. This is as seen in Lesotho, Zimbabwe, Sudan, the Democratic Republic of Congo, Burundi. COte d’Ivoire, Libya. Cameroon and the Middle-East.

The situation in eSwatini has exhibited the need for the mediation by experienced African statesmen who will ensure not only a peaceful transition towards democracy, but long-lasting reforms in the political and economic system.

It is only through decisive mediation that peace will be achieved in eSwatini. This will require concession by those who are confronted by the revolution to the demands of the people. Failure to do this will result in prolonged bloodshed and conflict, which is detrimental to the project of African unity and Independence.