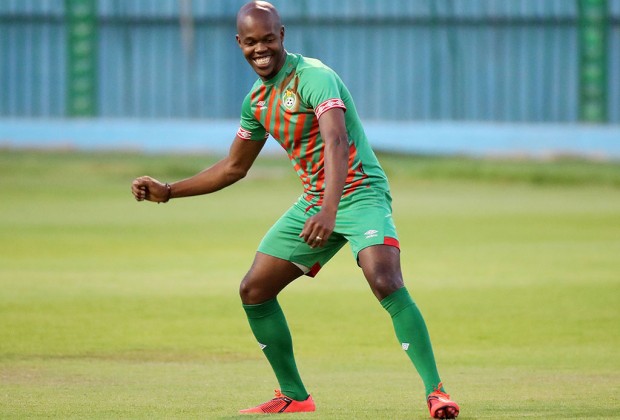 Musona’s club future has been a subject of much speculation over the past several months, with a move to the United States or a return to South Africa considered a possibility.

The speculation has finally been laid to rest after Anderlecht confirmed the 31-year-old’s move to Saudi Arabia on their Twitter account.

Musona will now play for Al-Tain which gained promotion to Saudi Arabia’s top-flight league at the end of last season.

They finished third, in the second-tier league, securing the final slot for a place in the top-flight league.

Musona’s move to a cash-rich Saudi club could be just what the doctor ordered as this could be his last major contract, in either Europe or the Middle East.