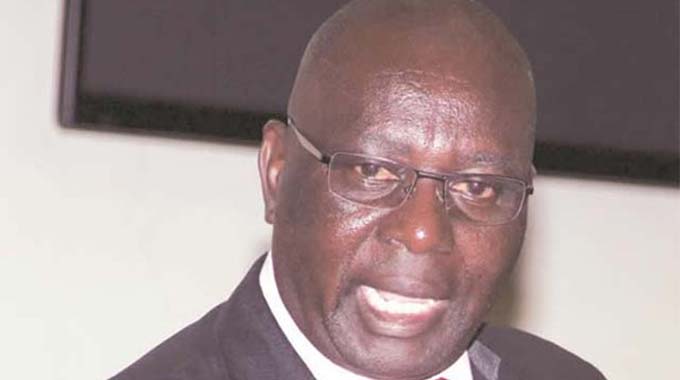 Chitungwiza Town Council has fired town clerk George Makunde, who has been suspended since 2019, on allegations of gross incompetence.

Makunde appeared before an independent tribunal that recommended his dismissal, which Council accepted but which still needs the final agreement of the Local Government Board.

This, therefore, serves as the notice of your dismissal. The dismissal has since been referred to the Local Government Board (LGB) for consideration and information.

Makunde was suspended on 2 September 2019 by Mayor Maiko on the grounds of non-attendance at work, gross insubordination and disobeying instructions.

Also cited in the dismissal letter was Makunde’s refusal to avail his personal profile to the board of councillors as well as contracts of employment and conditions of service for all senior managers.