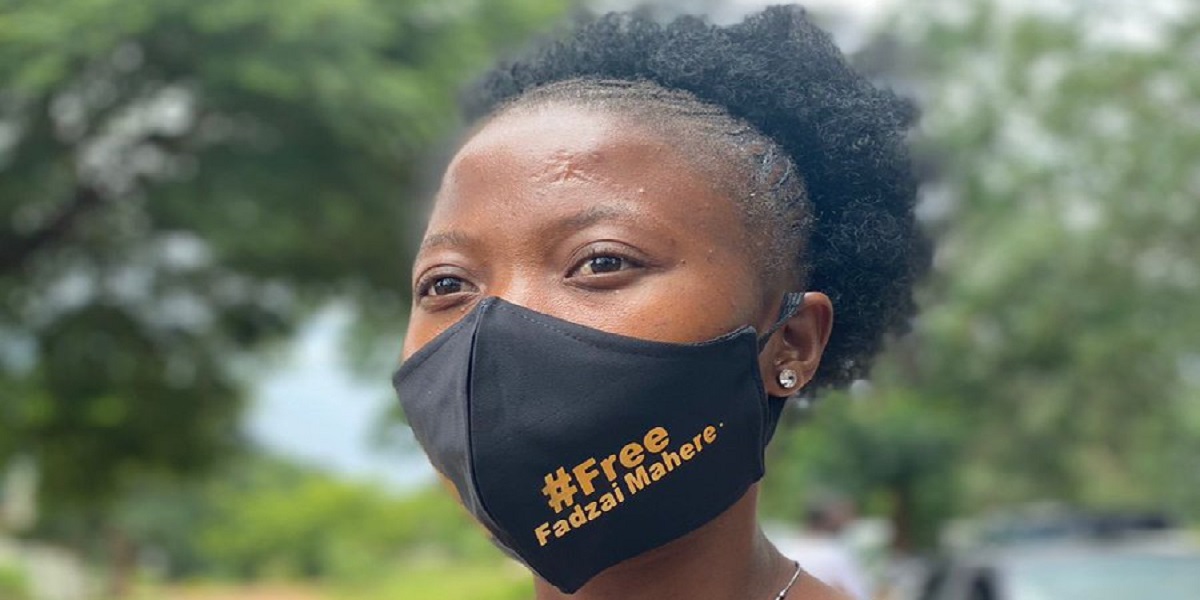 MDC Alliance activist, Netsai Marova has been released from prison after spending the Sunday night in prison for allegedly entering a restricted area at the Robert Gabriel Mugabe International Airport.

Pindula News present a police statement on the matter reads in part: 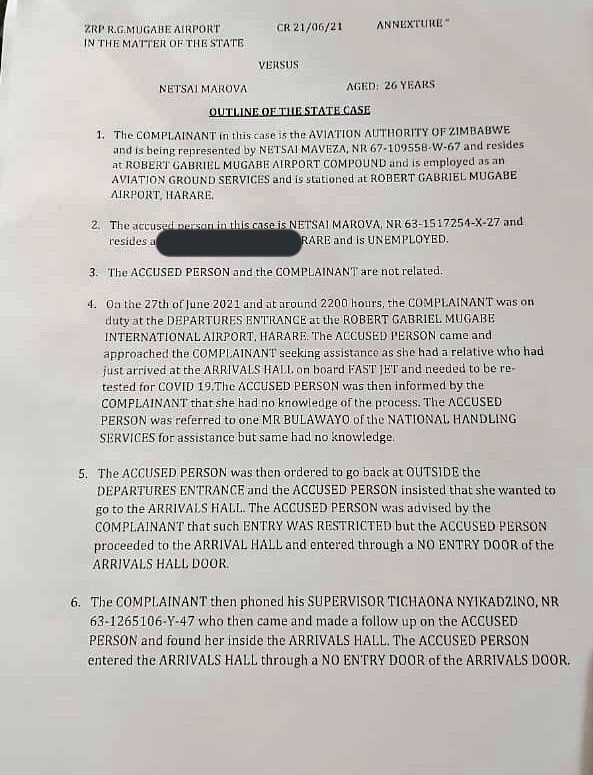