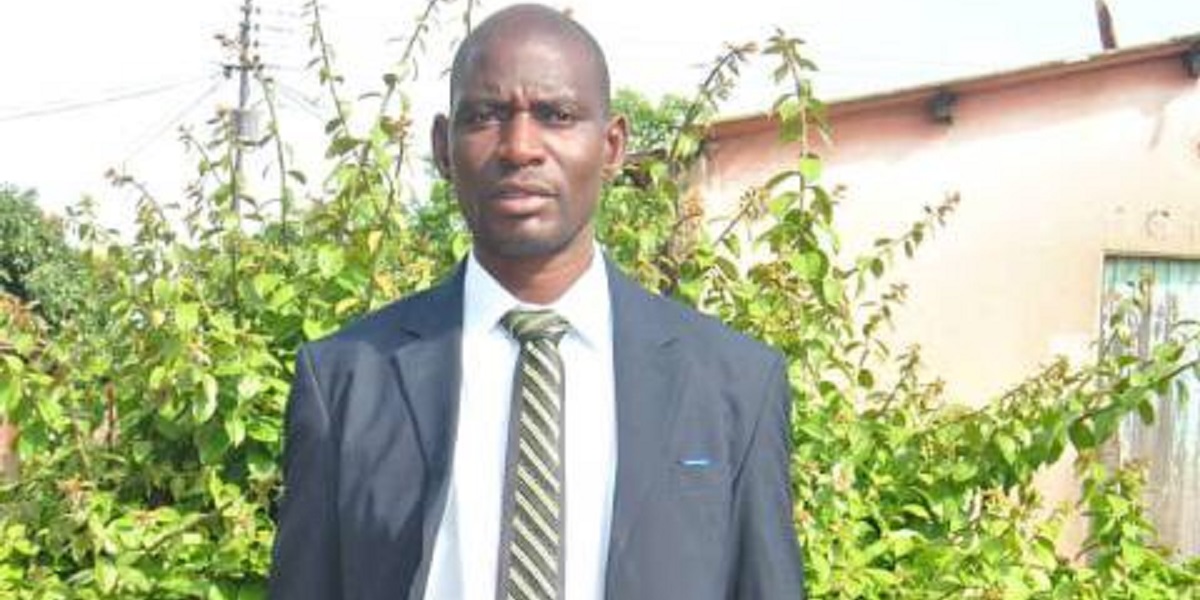 The Progressive Teachers Union of Zimbabwe has reported that a deputy school head at a school in Binga drowned while fishing to get relish.

PTUZ Secretary-General, Raymond Majongwe added that upon hearing the death of her son, the teachers’ mother committed suicide by hanging herself. Said Majongwe:

_On a sad note a TR in Binga died in water as he was fishing to get relish When his mother heard the news, she hanged herself This economy of ours is exposing us. We are living sevanhu varikutanda botso [we live like cursed people].-

_The teacher is called Friday Muchimba. He was teaching at Bulawayo Kraal and once headed and deputised at the same school. It happened at Simatelele._

The Amalgamated Rural Teachers Union of Zimbabwe (ARTUZ) concurred with PTUZ adding that the tragedy could have been avoided if teachers were being paid sufficient salaries. Said the union on Twitter:

_We are told this fisherman was a deputy school Head according to reports. The desperate teacher took to fishing, a field they were not familiar with. Teachers are desperate because of the salary fraud of October 2018. MHSRP. The #BurnTheFraud campaign is aimed at avoiding these deaths._

Another commentator described the tragedy as painful adding “the wife is a student-teacher at UCE, who will pay for her fees now?”

Majongwe responded urging them to tell the wife to contact PTUZ for assistance.

Young Teachers of Zimbabwe also expressed sadness over the development saying most teachers were now surviving on extra lessons that have since been banned. They added:

_Teachers are being forced to do all sorts of jobs because of the failure of government to restore their dignity through giving them a living wage._

Teachers have since 2019 continuously protested over poor salaries demanding the restoration of the 2018 wages that were around USD500.

Some are currently earning less than USD200 which they say is not enough for them to execute their contractual obligations.