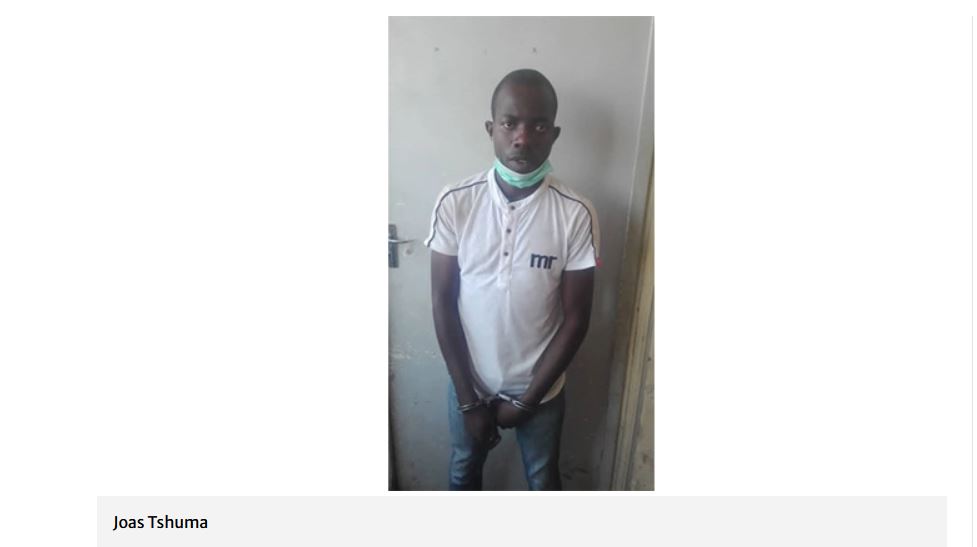 A police impersonator from Hwange, Joas Tshuma (29) of Gamba village, has been arrested after a spate of terrorising and raping residents.

Tshuma (29), was arrested on Saturday after a month-long investigation and surveillance by the police intelligence unit, working with members of the public.

The Chronicle reports that Tshuma is expected to appear in court for impersonation and two counts of rape while six other rape cases are also linked to him.

He allegedly pounced on women claiming to be a policeman and tell them they are under arrest.

Tshuma would then order them to accompany him to the police station and along the way allegedly rape them.

_Police arrested a man who raped a woman after impersonating a police officer on 25 May in Hwange._

He said Tshuma was wearing a navy-blue anti-riot pair of trousers, police boots, a red T-shirt and a black leather jacket when he allegedly raped a 19-year-old woman on Africa Day.

Tshuma allegedly introduced himself to his victim as Constable Rupiswa before telling her that she was under arrest for not wearing a face mask.

He allegedly told the victim that he was taking her to the police station to pay a fine and the complainant complied.

Along the way, Tshuma proposed love to the complainant who turned him down. He then ordered her to sit on a rock and he sat behind her, fondled her breasts before raping her twice.

He then accompanied her back to her homestead and ordered her not to disclose the crime threatening to arrest her if she told anyone.

The complainant narrated her ordeal to her boyfriend who accompanied her to make a report to the police leading to Tshuma’s arrest on Saturday.