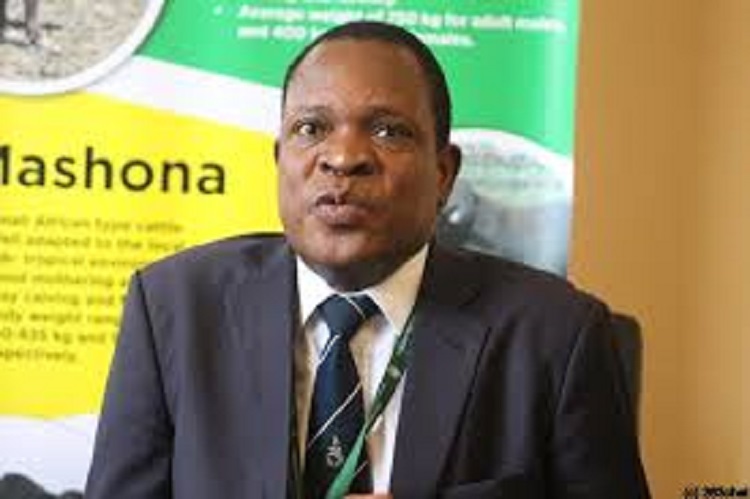 Lands, Agriculture, Fisheries, Water and Rural Resettlement Minister Anxious Masuka has distanced himself from the seizure of a farm belonging to prominent human rights lawyer Siphosami Malunga and his business partners.

Moyo is said to be the one spearheading the seizure and claims the farm owners have no proof of ownership.

He told the publication that there is no going back on the farm confiscation insisting that it belongs to the government.

Siphosami, the executive director of the Open Society Initiative for Southern Africa and son of the late nationalist Sydney Malunga, co-owns Kershelmar Farms (Pvt) Ltd with businessman Charles Moyo and Zephaniah Dhlamini, a scientist working at the National University of Science and Technology (NUST).

The company, which they bought, owns the farm. The farm is known as Esidakeni, measuring 553 hectares and situated in Nyamandlovu, Matabeleland North province.

Responding to enquiries from The NewsHawks on Friday, Masuka said he was not the initiator and mover of the land grab. He said: “I am not aware of any farm seizure of Malunga’s farm.”

One Comment on “Lands Minister, Anxious Masuka, Distances Self From Malunga Farm Grab”