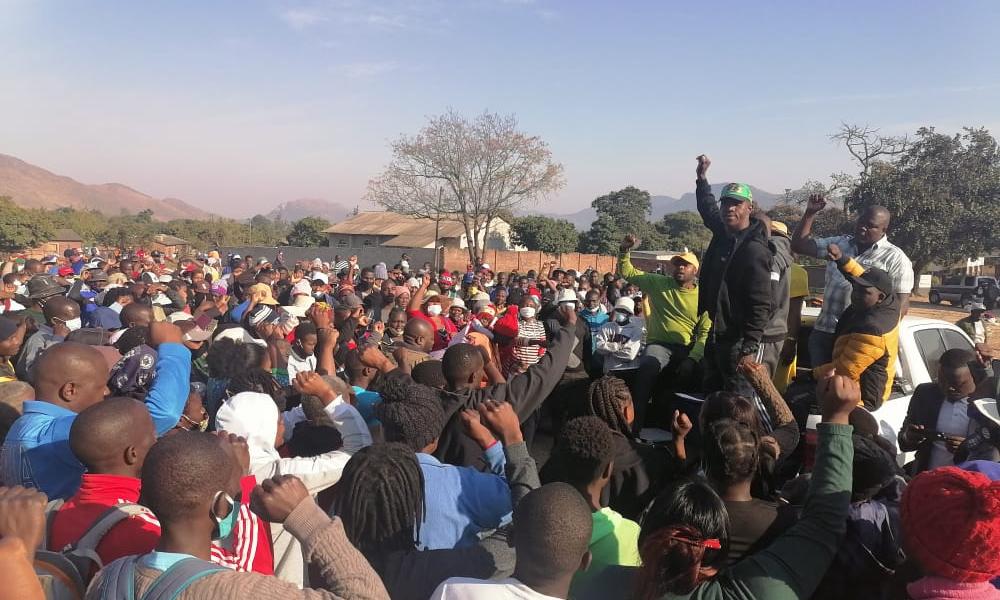 Government has moved to control the work of Non-Governmental Organisations (NGOs) focusing on youth programmes in Masvingo Province.

The directive applies to all developmental partners and NGOs including those that already have a current MoU with the respective Rural District Councils.

Sakupwanya warned those that fail to comply with the directive that their authority to operate in the particular district will be cancelled. He wrote:

Please advise all Development Partners/Non-Governmental Organisations working on Youth Programs in your respective Districts that they are required to sign a Memorandum of Understanding (MOU) with the Ministry of Youth, Sport, Arts and Recreation even if they already have a current MoU with the respective Rural District Councils.

Failure to comply with this directive will result in the cancellation of the NGOs authority to operate in that particular District.

This comes as no surprise as Government would want to keep a close eye on NGOs as the next general elections draw close.

I cannot conclude this press conference without denouncing the concerted and orchestrated destabilisation of the State or government via sponsored interventions which have become a menace.

Foreign funding by foreign intelligence services of opposition political parties, NGOs which are anything but civil is clearly calculated to undermine the orderly evolution of our political, economic and judicial systems and must be condemned in the strongest possible terms.

One Comment on “Govt Moves To Control Work Of Youth NGOs”