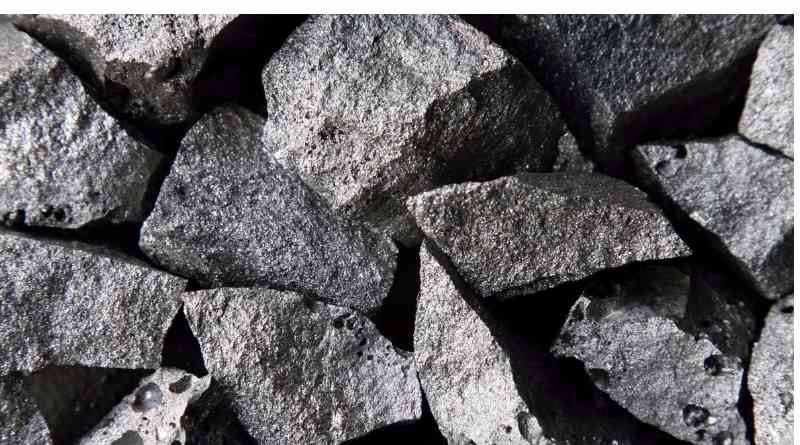 Mining giant, Kuvimba Mining House (KMH) has paid a US$5.2 million dividend to its shareholders, including the government, for the first time since its establishment a year ago.

The government is the largest investor in the mining company, holding 21.5 per cent of the shares and it got US$1.7 million from the dividends.

12.5 per cent which is for the purpose of meeting obligations in respect of compensation for improvements on farms under the Global Compensation Agreement signed between the Government and white former commercial farmers.

The former commercial farmers this week received their first paycheque of US$1 million in the form of a dividend for the 12.5 per cent equity the Government gave them in KMH.

Other public shareholding companies include the Sovereign Wealth Fund of Zimbabwe, the Public Service Pension Management Fund and the Insurance and Pensions Commission. Private companies account for 35% of the shares.

Speaking during a virtual ceremony to hand over the dividends on Wednesday, KMH chairperson Justin Mupamhanga said:

Having heeded His Excellency (Emmerson Mnangagwa)’s call that Zimbabwe is, indeed, open for business, Kuvimba has taken its rightful place in the economy by contributing directly towards the attainment of the mining sector vision of delivering a US$12 billion mining industry by 2023, which anchors the National Development Strategy 1 (2021-2025), and thus ensuring the President’s vision is attained.

Finance and Economic Development Minister Mthuli Ncube said the government had invested in KMH to accelerate economic growth. He said:

Kuvimba is an example of the 2nd Republic’s thrust to reawaken Zimbabwe’s economic potential, by unlocking value, out of various natural resource and mineral endowments.

The mining house is playing its role in ensuring that Government’s vision of a US$12 billion-dollar mining economy by 2023 is achieved.

By playing its part, Kuvimba is thus contributing not only to the attainment of national strategic objectives under NDS1, but the pursuit of Vision 2030.