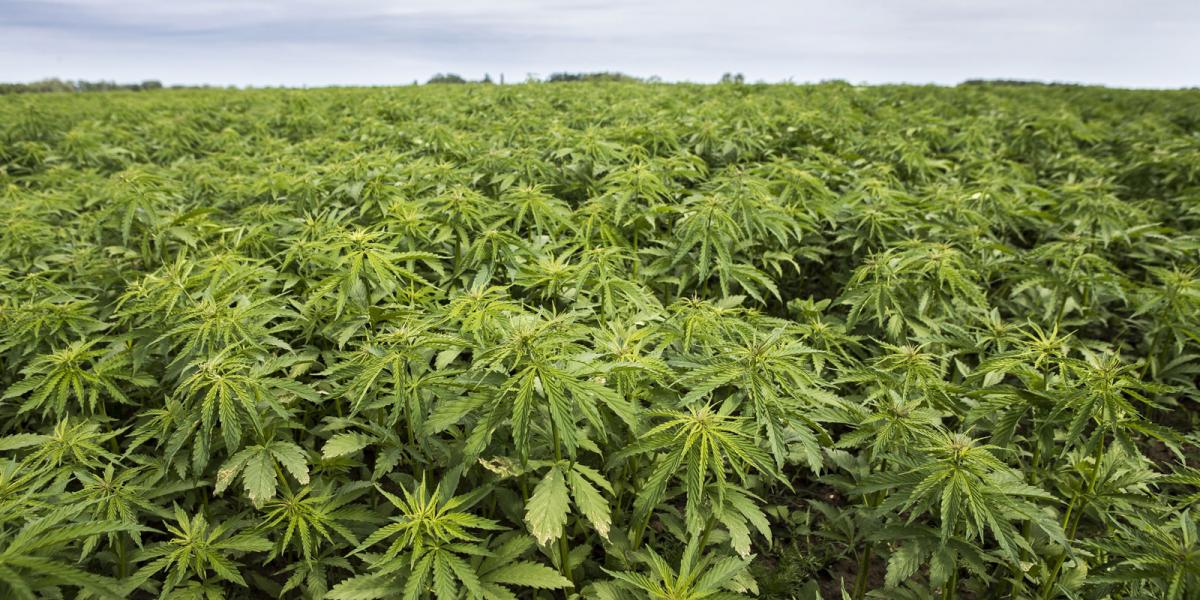 _This approval lays the foundation for Amatheon Agri’s entry into a highly lucrative future industry. With the license in hand, we can now start planning a scalable project that will significantly support our business growth in this specialised market._

The company says it will now enter a detailed planning phase during which it will identify the site, variety and protocols required for production.

Amatheon Agri is already involved in other crops, and says the cannabis licence helps it diversify its export portfolio and “spearhead its entry into the speciality products market”.

Zimbabwe has so far licenced over 50 companies, including the German firm, and is looking to further expand investment into cannabis.

In May, the government announced a range of tax holidays and incentives.

Under regulations agreed between growers and the Zimbabwe Investment and Development Agency (ZIDA), cannabis investors can now own 100% of their operations. Previously, they were compelled to have joint ventures with locals.

Cannabis growers can also keep 100% of their foreign currency earnings for two years when they export unprocessed product.

Cannabis producers can also now choose where they want to grow a departure from old regulations that allowed the government to determine the locations of operations.

According to US market research firm BDSA, the global market for medicinal cannabis was estimated at US$ 21.3 billion in 2020, with expected global sales of US$55.9 billion in 2026.