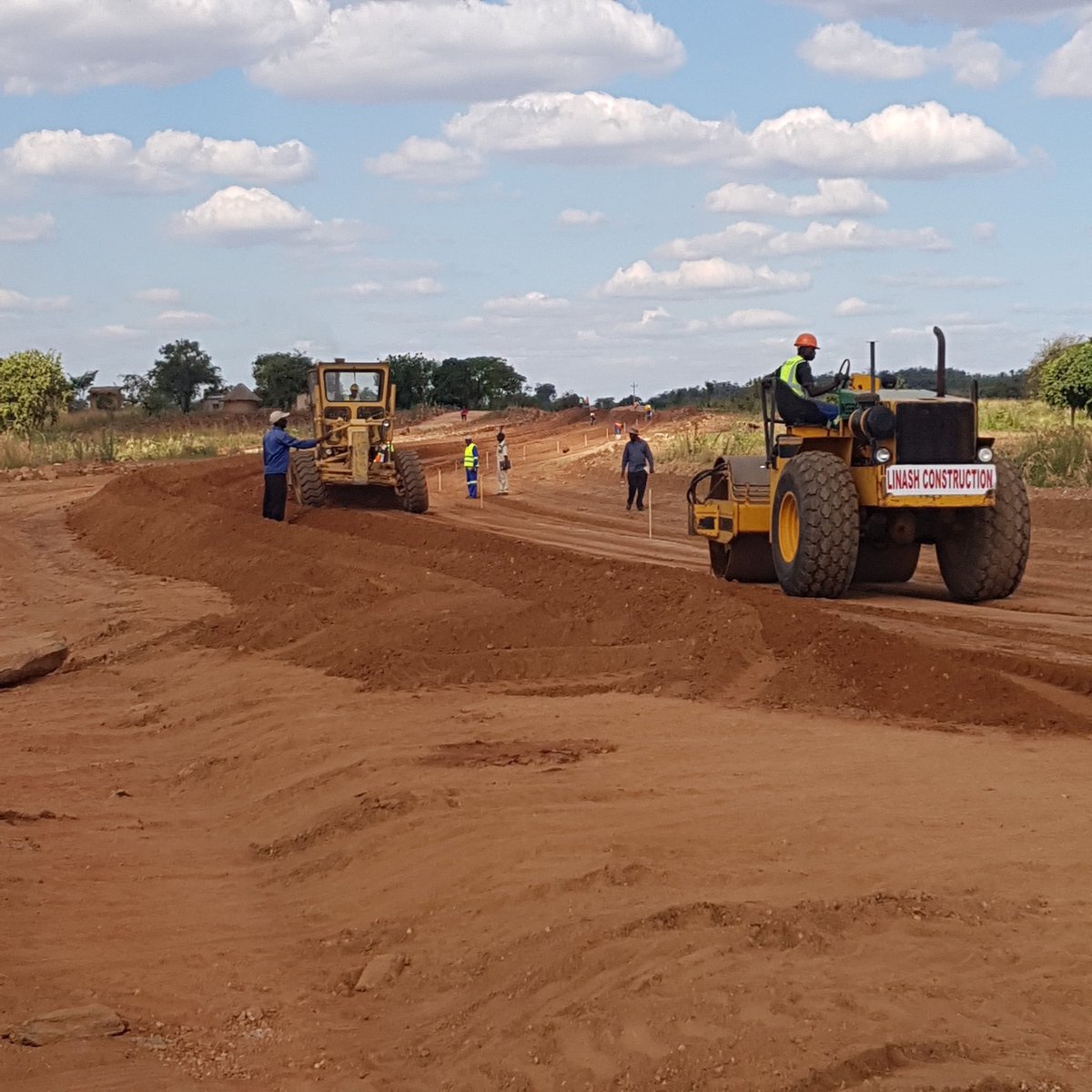 The Minister of Roads and Infrastructure Development, Felix Mhona has said the rehabilitation of roads is underway nationwide urging Senate members to cite any road that needs urgent attention for the government to attend to it.

Mhona was responding to a contribution by MDC-T senator, Morgen Komichi during a senate session. Komichi had insinuated that there was no enthusiasm for the rehabilitation of roads despite the government declaring that local roads were a national disaster.

Thank you very much, Hon. President for this opportunity and I thank Hon. Sen. Komichi for his question. It gives me an opportunity to explain to Zimbabwe what His Excellency the President of Zimbabwe brought into this country. It means the measures that were supposed to be taken by road authorities are not being taken over by the Ministry. I would also like to show gratitude and notify this Senate that the programme and intention to fix the roads in the country is underway. As we speak, officials from the Government are all over in the country. They are going around the country looking at the projects that are being done in the country with regards to the fixing of the roads.

Hon. Sen. Komichi. the Ministry is not stagnant we are open on it and we are open as Government officials to any suggestion of a road that you think needs pertinent action. You can actually tell us if there is a place that needs urgent attention: we can actually act upon it. The programme is all over the country and I am happy to explain. It is true that it needs to be done urgently and that we pay attention to our roads. The money that we are using, we are actually taking it from the national budget. I would like to say to this Senate let us bring our ideas together, help each other. Where we think it is petitioned you can actually relay the information to us, we are open to that and we are working to fix the situation.