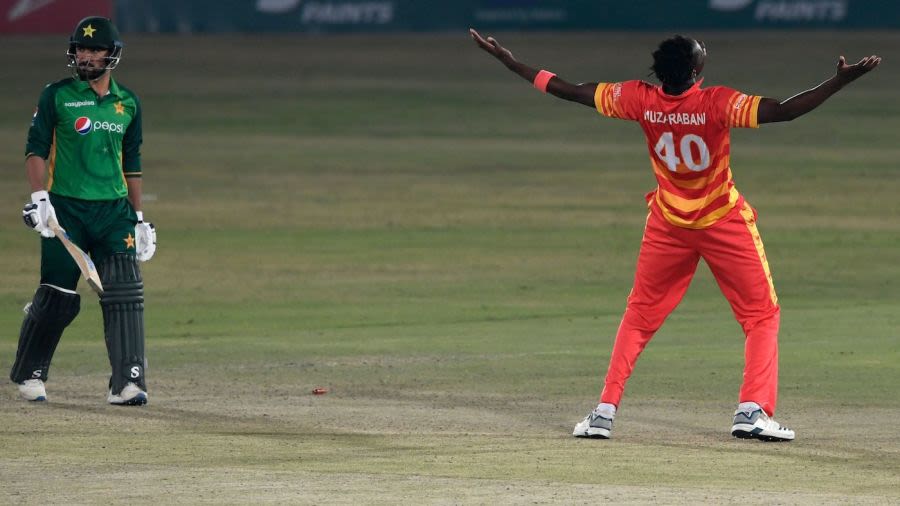 Zimbabwean pace bowler Blessing Muzarabani and his coach Andy Flower are one win away from being crowned champions of the Pakistan Cricket Premier League.

Their Multan Sultans side faces Islamabad United on Monday, with the winner booking a place in Thursday’s final.

To get to Monday’s position, Sultans finished second with five wins from 10 games in the six-team table.

Mohammad Rizwan is the leading run-scorer for Multan Sultans with 470 at a strike rate of 131. He has struck 54 fours and nine sixes.

Sohaib Maqsood is their second-best batsman with 304 runs at a strike rate of 154.

Shahnawaz Dhani has been their best bowler with 20 wickets at an average of 13 and an economy rate (the average number of runs conceded for each over bowled) of 8.19.

Muzarabani has so far picked up five wickets in the four group matches that he has played.

The paceman did not make the cut in the original PSL draft earlier this year, but his impressive performances in the recent tour of Zimbabwe by Pakistan caught the interest of the Sultans.