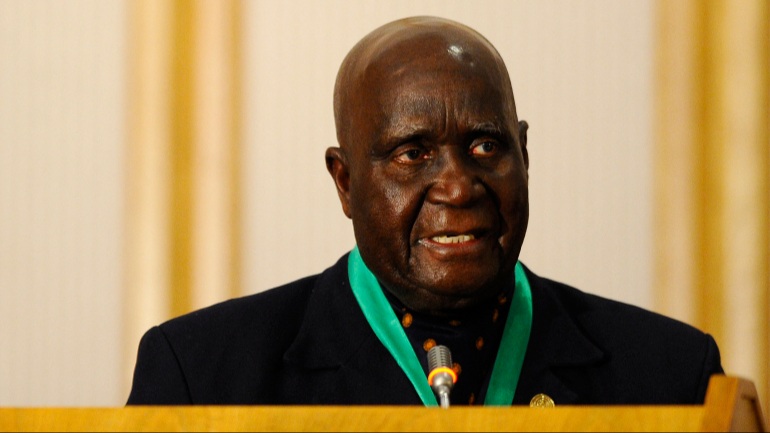 President Emmerson Mnangagwa erred in claiming that the late former Zambian president Kenneth Kaunda was the last surviving Elder Statesman in the SADC region, a prominent political commentator has noted.

In his statement on Friday announcing the government’s decision to declare three days of national mourning in honour of Kaunda, President Mnangagwa described the late statesman as “our Region’s last surviving Elder Statesman, leader of the Frontline States in the struggle against Colonialism”.

Maybe they were just excitable but President @edmnangagwa killed and buried Sam Nujoma in that ahistorical statement.

This might be explained by incompetence and lack of probity. It might also be a deliberate distortion of history. Or just a lack of regard for Nujoma and SWAPO.

Except for Nujoma, all regional leaders who led their countries to black majority rule are now late. Kaunda died on Thursday aged 97 while Zimbabwe’s Robert Mugabe passed away in 2019.