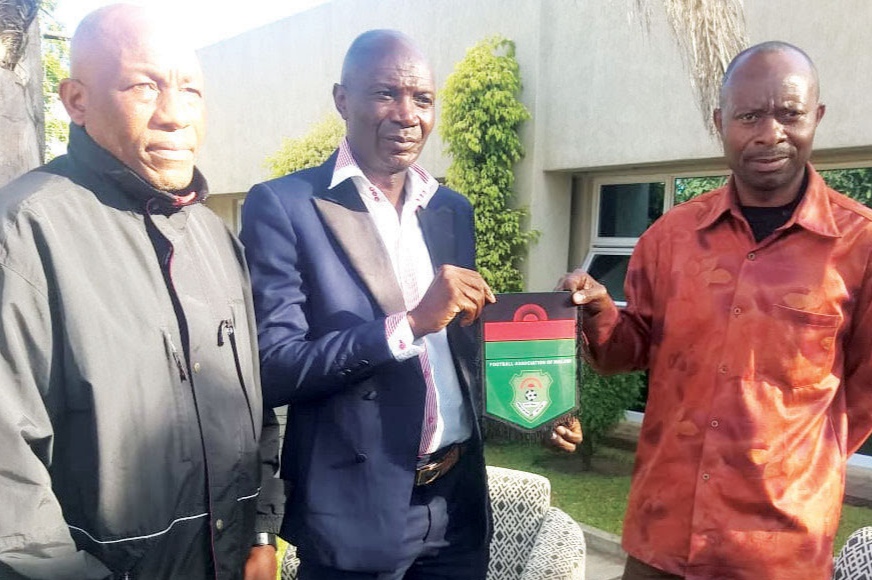 Former Warriors and Dynamos coach Callisto Pasuwa has been added to the National Football Coaches Association (NFCA), becoming one of the first two foreign mentors to join the Malawian coaches’ body.

He was added to the NFCA alongside Zambian Dan Kabwe who coaches Silver Strikers.

Pasuwa is the head coach of Nyasa Big Bullets and has won two successive league titles with the team.

Speaking to The Nation newspaper, NFCA chairperson Aubrey Nankhuni said the two coaches have done a lot in the development of the game in Malawi. He said:

We want to change the way the NFCA works going forward. These coaches are indeed foreigners, but they are doing respectable work that is helping the country improve the standards of the game.

If you look at the performance of Bullets and Silver in the league, you will understand what I am talking about.

These coaches also deserve credit for Malawi’s Africa Cup of Nations’ qualification as the Flames relied on most of their finished products to build the winning team.

We cannot ignore such coaches, but welcome them into our fold as there is a lot we can learn from them.

Speaking after his appointment, Pasuwa said initially he was afraid of joining the body but now feels at home in Malawi. Said Pasuwa:

Previously, I restricted my work to Bullets and I was afraid of joining the coaches’ body as they seemed not interested in foreigners.

But now I feel at home. I will tell my people in Zimbabwe that I am home away from home.

Football is more scientific nowadays. Let us not be jealousy of each other but, rather work together to take the game of football to greater heights.