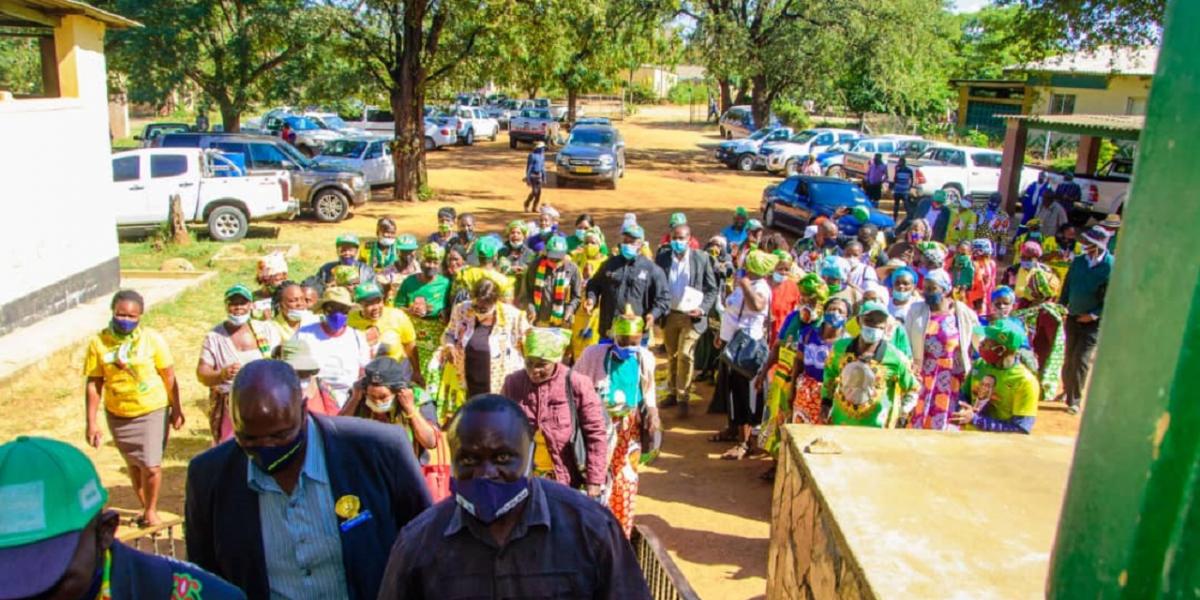 ZANU PF councillors at Chiredzi Rural District Council are absconding meetings whenever there are no allowances.

Chiredzi West MP Farai Musikavanhu (ZANU PF) reported the issue to the Minister of State for Provincial Affairs for Masvingo, Ezra Chadzamira during a meeting at Chitsanga Hall in Chiredzi recently.

Musikavanhu lamented the councillors’ absenteeism saying it caused headaches for the local authority as some meetings were cancelled because of lack of quorum.

Chadzamira sternly warned the said councillors to refrain from the behaviour and ordered them to focus on winning the 2023 elections. Said Musikavanhu:

Boss (Chadzamira) we are having problems with councillors who don’t attend meetings whenever there are no allowances.

CEO Baloyi is complaining that the council is unable to hold some meetings because councillors insist on payment of T and S for every meeting.

Chadzamira reminded the councillors that this was not the first time that they have been accused of absconding from meetings over allowances.

He warned the councillors that they will be in trouble if they continued with their behaviour.