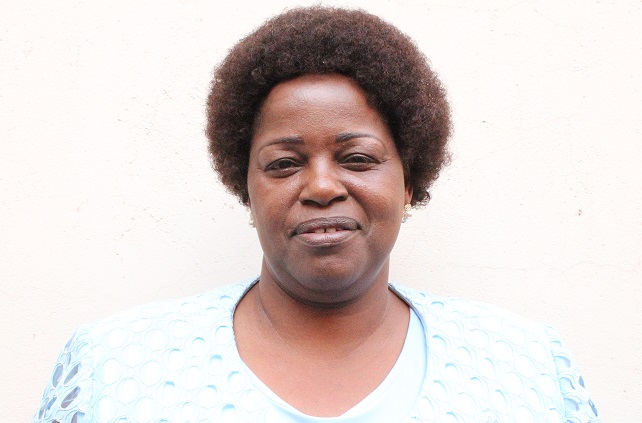 Zimbabwe’s legislators have demanded the speedy allocation of residential stands they were promised by the government some few years ago.

The stands were part of a long list of demands that MPs have made to the government which include among other things, new cars, gym, three-course meals, tablets, diplomatic passports, hefty salary and duty-free import licences.

Speaking in the Senate during a question-and-answer session, Senator for Harare Metropolitan Province Omega Sipani-Hungwe (ZANU PF) said they need to be allocated their stands before the 2023 elections because they are not sure if they will be voted into office again. She said:

Parliament has done very well in terms of the welfare of Members of Parliament. I was in the 8th Parliament, and we were promised that we will be allocated residential stands.

What is the progress in as far as those promised stands for Members of Parliament is concerned?

Some of us will leave Parliament and some will not come back when the elections are held. And others have passed on.

What is the status of the stands that you have promised us? And we paid some money towards the residential stands?

In response, Local Government Deputy Minister Marian Chombo said there is no money now to service the stands. Said Chombo:

With regards to stands for MPs, I am in agreement with you that the majority of members are unhappy. They are justified in being disgruntled because even those in the 8th Parliament have not received their stands and we are now in the 9th Parliament.

The reason was that the stands are there but have not been serviced. We do not have sufficient funding to service them. And it is now illegal for us to offer you an unserviced residential stand.

We have however sat down with Parliament and asked them to look for funding to service the stands and allocate them to Honourable Members. We are at an advanced stage, very soon you will be told the majority of your stands will be serviced.

I am asking Honourable Members who live outside Harare to also look for stands out there so that we put less pressure on the provision of serviced stands in Harare.

One Comment on “MPs Want Residential Stands Before 2023 Elections”