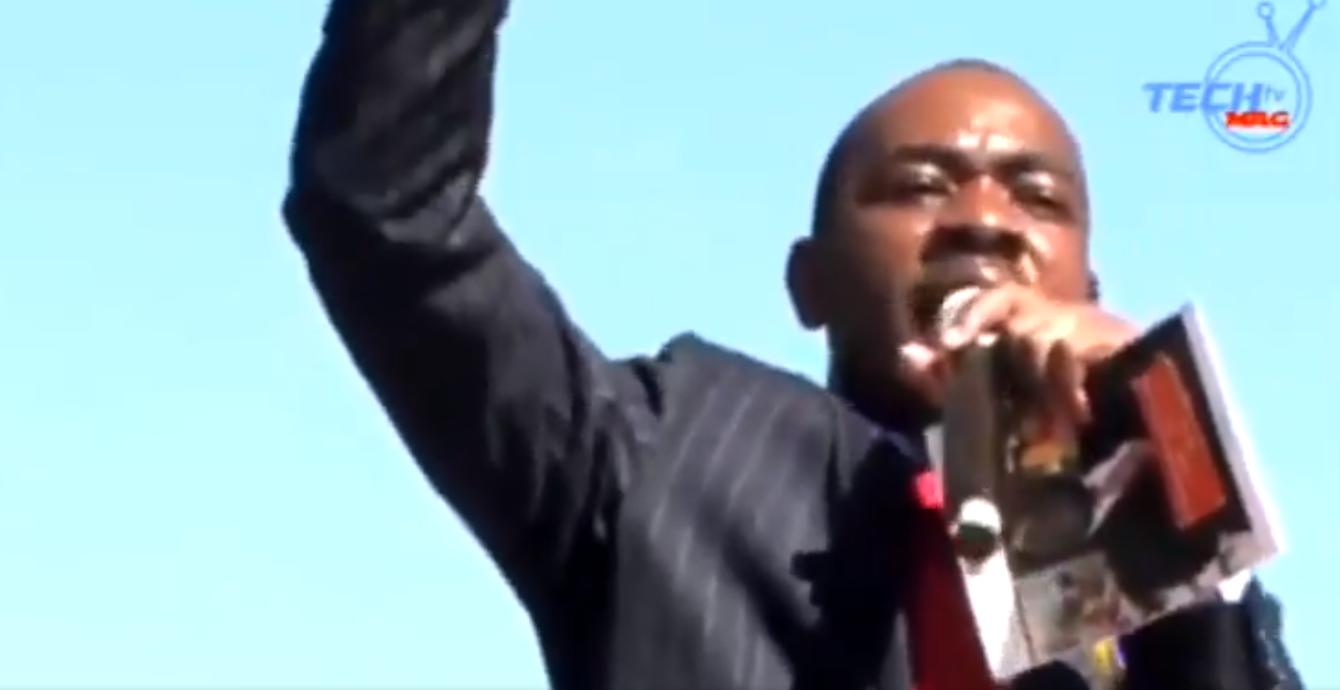 The leader of the opposition MDC Alliance, Nelson Chamisa has urged the youth of Zimbabwe to be brave to “save and serve our country.”

He made the remarks in a message to commemorate the Day of the African Child celebrated on 16 June of every year since 1991. Pindula News present Chamisa’s message below.

_As we celebrate the #DayoftheAfricanChild, the Soweto Youth Uprising reminds us of the power and force of youth to cause the change we all deserve and so desperately need. The effort and bravery of the youth guarantee the success of nations. Youth of Zimbabwe, save & serve Our Country!_

The Soweto uprising was a series of demonstrations and protests led by African schoolchildren in South Africa that began on the morning of 16 June 1976.

It is estimated that 20 000 students took part in the protests against the government’s insistence that they be taught in Afrikaans rather than in English.

They were met with fierce police brutality and many were shot and killed but the Soweto uprising changed the political landscape in Azania.

In Zimbabwe, Chamisa has so far used a non-confrontational approach towards the government and his critics view that as his weakness.

In some incidents where the opposition tried to march, even peacefully, the state responded with sheer force thereby intimidating many.

Freedom of expression is one of the liberties that are viewed as suppressed by the Zimbabwean government which is said to be intolerant to dissent.

Scores of MDC activists, including Haruzivishe Makomborero, are in prison for marching against the shrinking of the democratic space.