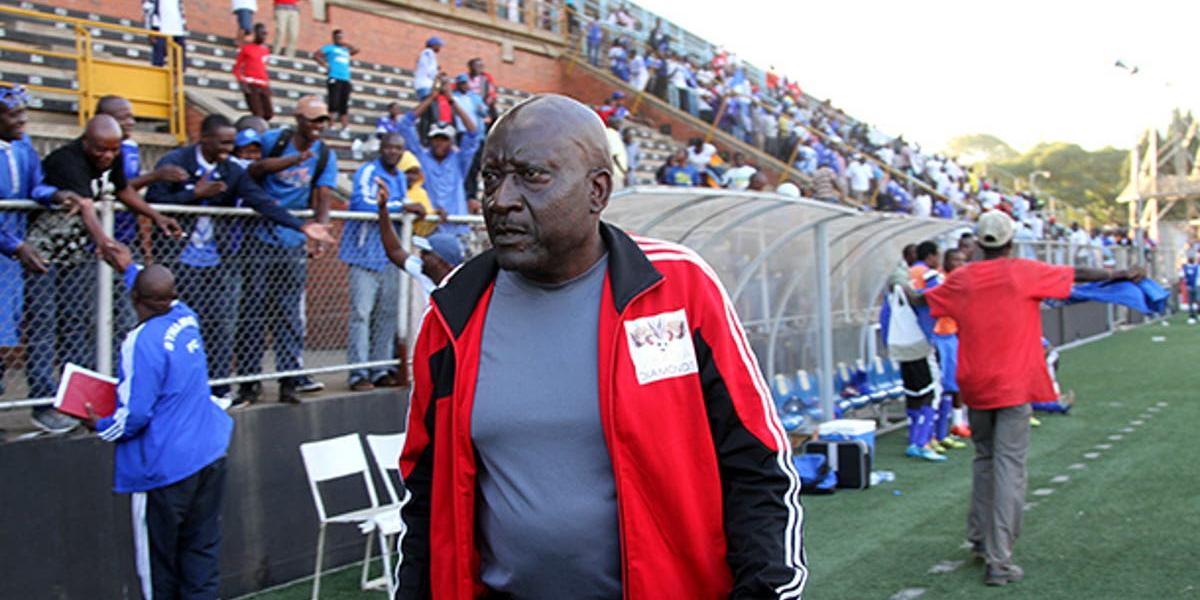 The Zimbabwe Football Association (ZIFA) has requested the government, through the Sports and Recreation Commission (SRC), to confer hero status on the late Dynamos Football Club legend David Mandigora who died on Saturday.

In a statement this Monday, ZIFA said such an honour was befitting for “Yogi” considering the impact he made on local football during the colonial era. The statement read:

Mandigora had a huge impact on the face of local football, from the colonial days when the sport was used to challenge colonial rule. It was fitting that he was crowned as the soccer star in 1980 when the country attained independence.

Yogi equally became a success story as a coach, leading his boyhood club Dynamos to league glory in 2007 and the Africa Champions League Semi-finals in 2008.

He also played for the national team on various occasions and put the country on the football map.

Mandigora’s transition from a devoted player into a successful coach epitomises the life story of a true hero for many young footballers and the generality of Zimbabweans.

David served the sporting fraternity and the nation at large with distinction and it is our humble request that he be bestowed with the greatest honour of being declared a national hero.