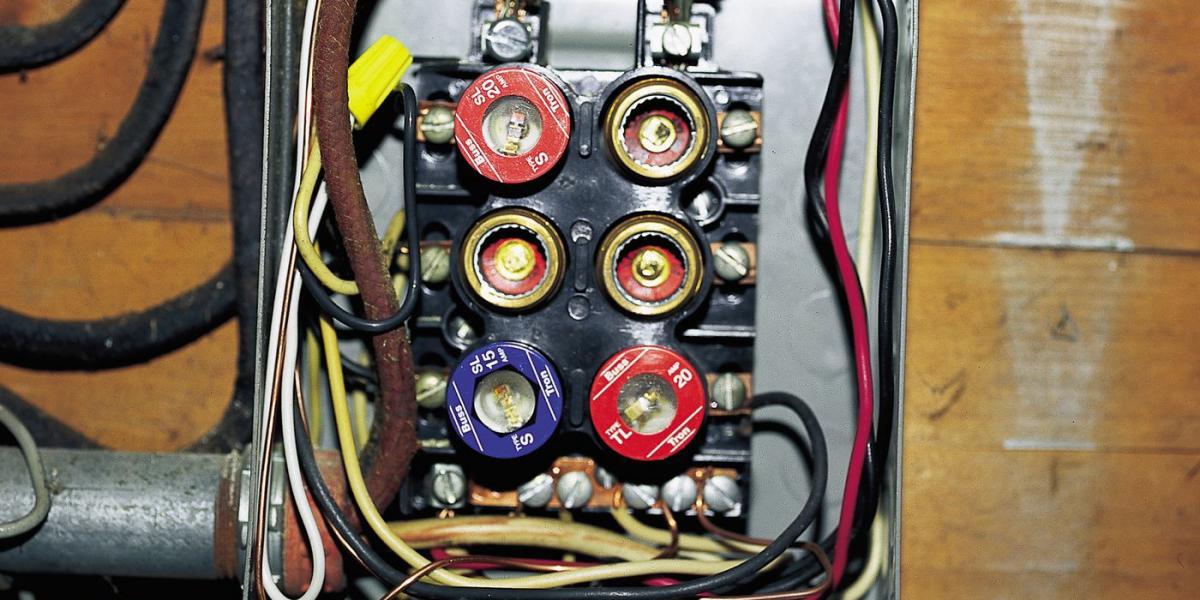 A South African couple was electrocuted on Sunday just a day after they returned from their honeymoon.

The newlywed Johannesburg couple, Zaheer Sarang and Nabeelah Khan were found dead in their Crosby home at about 17:30 on Sunday.

It is believed that the woman collapsed after touching a tap in the shower and her husband was electrocuted when he tried to save her.

City Power CEO Mongezi Ntsokolo has ordered an urgent investigation into allegations that a fault, caused by illegal electricity connections led to the couple’s death.

Ntsokolo said a preliminary investigation was underway to establish what transpired. Details will be provided at a later stage. He added:

While we a busy with investigations, we urge the residents to desist from tampering with electricity infrastructure, vandalism and illegal connections which may lead to the circuit malfunctioning.

It is suspected that the couple was electrocuted. Police are still waiting for the post-mortem results that will confirm the cause of death.

The couple’s neighbour Hassan Aalim, told the media that Sarang and Khan had returned from their honeymoon on Saturday.

He said he knew something terrible had happened when he heard cries coming from their house.

One Comment on “Couple Electrocuted A Day After Returning From Honeymoon”