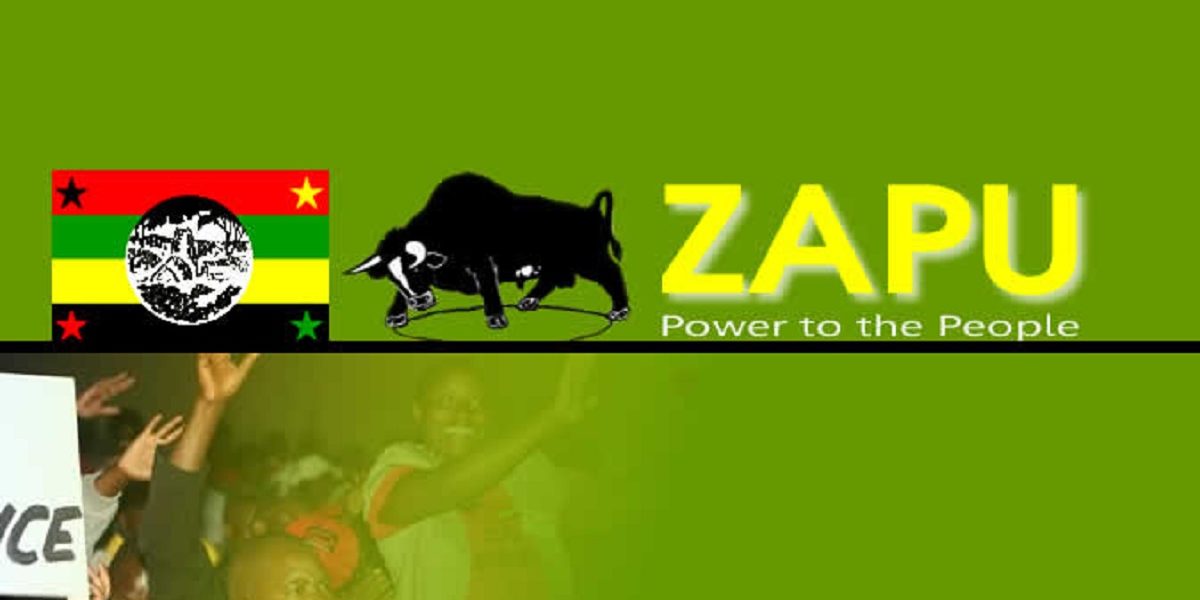 ZAPU activist Fortune Msebele said that the party is at a crossroads as its South Africa-based youth wing is accusing the party leadership of ineptitude and poor organisation ahead of its elective congress.

ZAPU ’s elective congress was initially scheduled for April but was postponed to August because of COVID-19 restrictions on public gatherings.

It was necessitated by the death of its president Dumiso Dabengwa in 2019.

The youths also lambasted the party’s leaders for ring-fencing the position of secretary-general.

They nominated their former leader and current international relations secretary Fortune Msebele for the post of secretary-general.

The post is currently held by Strike Mnkandla, who has expressed interest to run for the presidency.

Speaking to NewsDay over the allegations of palpable discord within the organisation, Msebele said:

Our party is at a crossroads and a lot is at stake. We have seen other political parties splitting after congresses, ZAPU should remain united and I believe we still have time to negotiate and reach consensus leadership. We should all be guided by the principle that the party comes first.

Earlier in a statement, ZAPU’s South Africa provincial chairperson Lindani Nkomo announced that they were supporting Msebele to take over the position of secretary-general.

Nkomo stated that considering the problems ZAPU is currently facing, even if Barack Obama or Nelson Mandela or even Joshua Nkomo was appointed president, nothing will change.