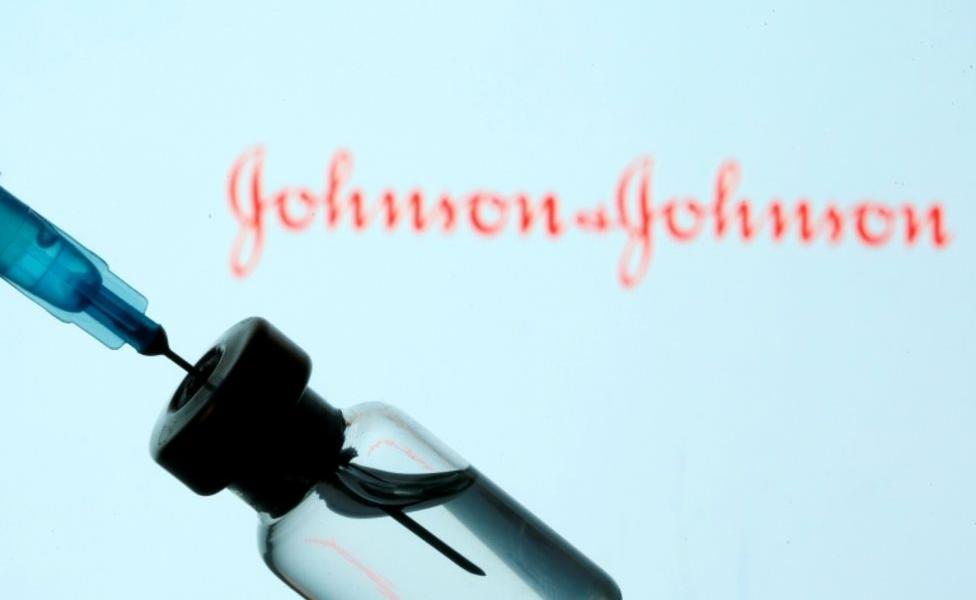 Reports suggest that the US’s Food and Drug Administration (FDA) has ordered Johnson & Johnson to trash about 60 million doses that were made at the Emergent BioSolutions plant.

South Africa has been waiting on the FDA to give an indication on whether or not the Johnson and Johnson vaccines they were packaged in the EC can be released. Now that the FDA is ordered for 60m doses to be destroyed, does that include batches brought to SA?

Health Minister Dr Zweli Mkhize said on Tuesday batches 5, 6, 7 and 8 could have been contaminated, especially batch 8. Minister also said J&J was going to provide additional vaccines to bridge the gap while SA waits on the FDA. We wait to hear if SA is affected.

Is SA affected in the over 60 million Johnson And Johnson vaccines destroyed? The Department of Health says it’s waiting with bated breath. The Dep says the FDA has not issued their statement.
The FDA in a statement says it’s authorising for use, under the emergency use authorization for the Janssen COVID-19 vaccine, two batches of vaccine drug substance manufactured at the Emergent BioSolutions facility in Baltimore. Johnson and Johnson

The FDA says the decision to include these two batches of vaccine drug substance in the emergency use authorisation for the Janssen Covid-19 vaccine means that Janssen vaccine made with this drug substance can be used in the U.S. or exported to other countries.

Heidi Giokos added that while a leaked report to NYT showed FDA was to tell J & J to dispose of the 60m batches, new reports suggest that because of scarcity, some batches will be used while other batches still need to be reviewed.

The public should feel confident that whatever #COVID19sa vaccines are used in the rollout are safe. Vaccines work.
I think we’ll get more clarity on the J&J story in the next 24 hours but it’s important to say that at the heart of this, and the delays, are regulatory systems that are working to do what they are meant to do: Check and then re-check that vaccines are safe and effective.

Meanwhile, Zimbabwe has rejected an allocation of Johnson and Johnson COVID-19 vaccines that were set to be delivered in August saying the country is not ready to receive the shots due to challenges in the country’s cold chain infrastructure.
More: Pindula News