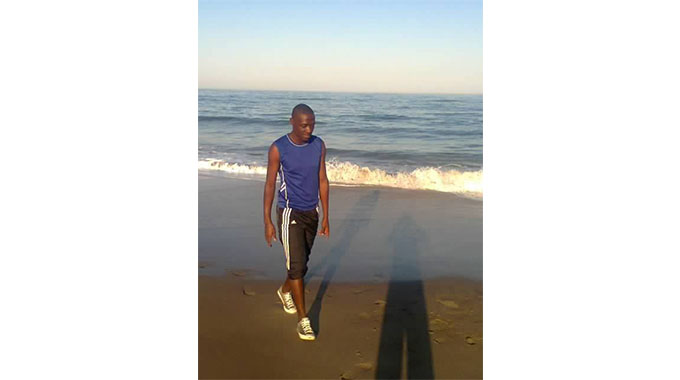 Mandiopera was featuring for his side Santos against a Cowdray Park side when he chested the ball, knelt and died shortly afterwards on the soccer pitch. Said Inspector Ncube:

We are investigating a case of sudden death. We received a report that a 35-year-old male adult Mbuso Mandiopera of Pumula North died while playing social soccer at Esilwane Youth Centre on Sunday, June 6.

After controlling the ball with his chest, he knelt down while holding his chest, showing that he was in pain.

Play stopped and when they attended to him, he was moving his hands like a person with fits.

A report was made to the police (and) an ambulance was summoned and the crew confirmed Mandiopera’s death upon arrival.

His body was taken to United Bulawayo Hospitals (UBH) for postmortem.

According to Chronicle, Mandiopera made his mark at Bosso as a key member of the Under-19 squad that had the likes of Patrick ‘Mboma’ Mpofu, Graham Ncube, Nhlanhla ‘Mookie’ Dube, Innocent Nyoni (former Black Mambas goalkeeper and midfielder), the late Sifiso Nketha, Obidiah Tarumbwa, Zephaniah Ngodzo, Marshall Machazane, Brighton Dube, Brighton Choto and Thomas Muketiwa, two decades ago.

The incident was not the first time when a football died during a social game in Zimbabwe.