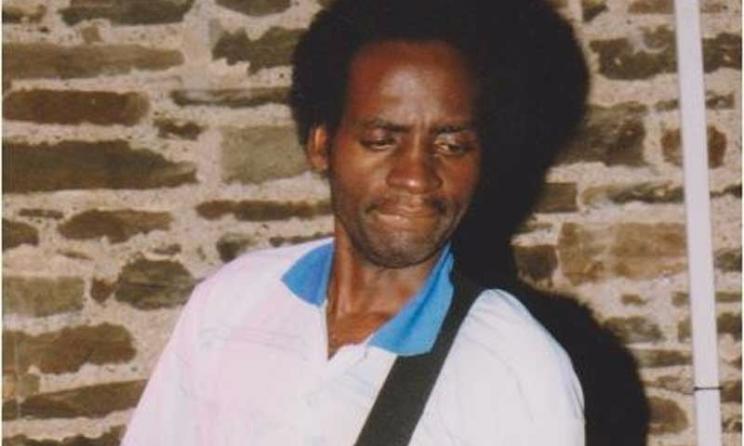 In the last days of Chibadura, he was very sick and he told me that he was taking Tuberculosis tablets, which he showed me at his New Marlborough apartment along Msasa Avenue.

He didn’t want people to come close to him at that time as he wanted his privacy at home.

Many people who visited him trying to help or cheer him up during his last days were turned away and as he was now staying alone most of the times.

His young kids would come and cook for him but the wife was no longer there.

Landmine, who is the son of the late politician and music promoter Douglas Madongonda, said he was introduced to Chibadura by his late father.

He said Chibadura chased his wife after he caught her red-handed between the sheets with another man.

Besides his alleged marital woes, Chibadura was reportedly wallowing in debts incurred during an aborted tour of Mozambique. Said Landmine:

While Chabadura tried to hide under depression, the late singer had a nasty battle with debt collectors.

He accrued the debts after he toured Mozambique for a couple of weeks where he had hired someone’s truck to carry the instruments.

He was supposed to pay for all the days he spent with the truck there but some of the shows appeared to have flopped and he returned home swimming in debts.

The owner of the truck decided to attach his property and all household goods save for what was in his bedroom.

Chibadura tried to fight back through lawyers but he further lost his musical kit and I don’t know what happened to the house because when he died he was now renting in New Marlborough.

I think the Mozambican tour affected him a lot because didn’t want to talk about it.