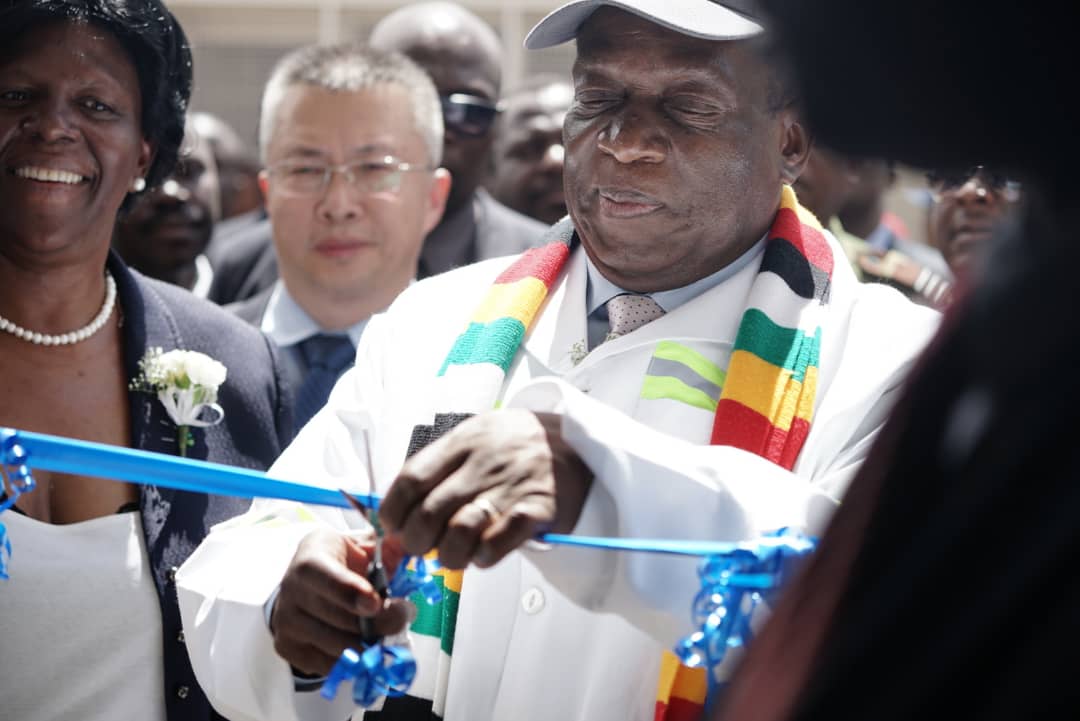 The government recently banned the uncomfortable Blair and pit latrine toilets which are commonly used in rural areas.

The Ministry of National Housing and Social Amenities is spearheading the programme to establish an easy flush model to replace Blair and pit latrine toilets in the country’s schools.

The first schools to use the new toilet systems are 17 new schools constructed under the OPEC Fund for International Development (OFID) funding of US$20 million.

President Mnangagwa is expected to commission the schools soon and minister Mathema on Thursday after visiting Tame Primary School in Matebeleland North said blair toilets were no longer wanted. He said:

_President Mnangagwa wants futuristic schools, not the type of schools that I attended in 1954. He wants schools with running water and flushing toilets. We have these 17 Government schools both primary and secondary, they were constructed through OFID. Minister Garwe says he is going to assist these schools to move away from Blair and pit latrine toilets. We launched the programme in Mashonaland East in Chegutu with Minister Garwe two weeks ago, we have extended the programme to Matabeleland North._

The Minister said each of the schools is going to be connected to a piped water scheme in line with modern expectations.

Speaking at the same event, Minister Daniel Garwe said transforming rural communities is in line with Vision 2030 of transforming the country into an upper-middle-income economy.