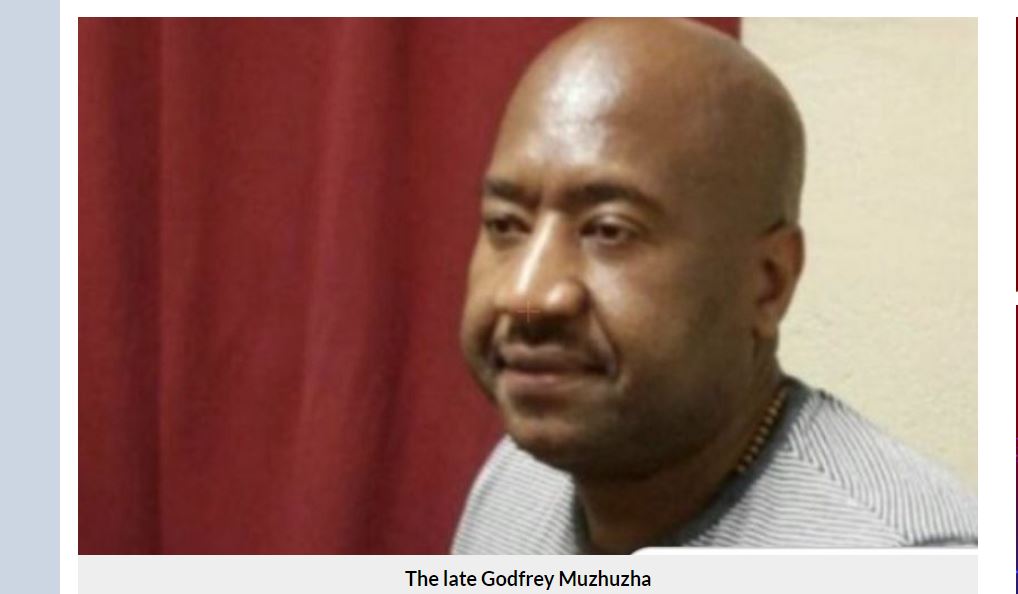 A Zimbabwean man who was jailed 15 years in 2005 for killing his former wife died in prison in the United Kingdom (UK) just two weeks before his release.

The deceased, Godfrey Muzhuzha (50), who was jailed for killing his former wife Judith Muzhuzha, died from an unknown ailment when he had served a 15-year jail term in Hemel Hempsted.

His relatives have set up a GoFundMe appeal to repatriate his body back to Zimbabwe (https://www.gofundme.com/f/help-to-repatriate-the-remains-of-godfrey-muzhuzha.) A post on the page reads:

_Hi there my name is Jane Mutukwa I am trying to help repatriate the remains of my late nephew Godfrey Muzhuzha who sadly suddenly passed away on 3 May 2021 just before his release from prison._

_His immediate family members are in Zimbabwe and are unable to raise the funds required to repatriate his body back home._

_We are aiming to send the body in the next few weeks preferably 12 June 2021. Your support towards contributing to this good will be highly appreciated, Thank You in advance and may God richly bless you._

The court was told in 2005 that Muzhuzha stabbed his former wife nine times in from of their kids who were seven and 11 years old back then.

Muzhuzha killed his ex-wife Judith, who was 31 at the time after finding photos of her with a boyfriend.

He was arrested the following day and claimed he had killed her accidentally after she had attacked him.

Leave a Reply to down with zanu Cancel reply