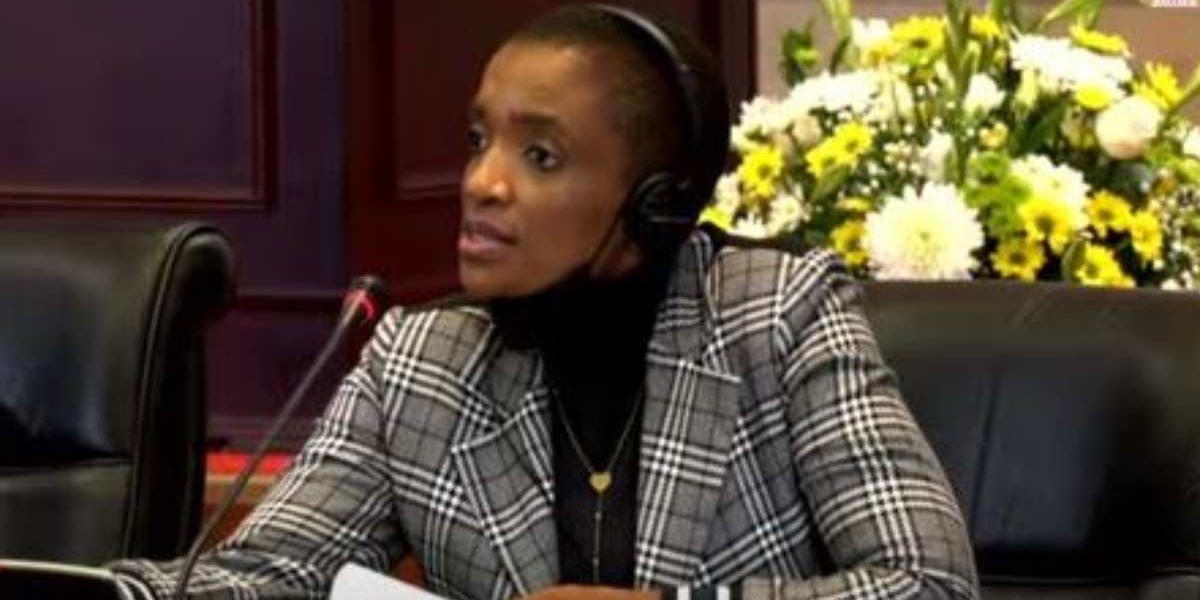 The Pan-African Parliament (PAP) suspended a vote on its presidency on Tuesday after it had already been delayed by days of altercations and heated disputes among members.

The delay is a win for the southern African caucus who refused to go ahead with the vote unless the process was reformed to a rotational presidency.

Speaking to ZTN on Wednesday, Zimbabwean legislator Barbara Rwodzi, explained the objections raised by the southern African caucus. She said:

Our main argument as southern caucus together with the northern region caucus is that since its inception the Pan African Parliament had directives from the AU that the presidency has to rotate after every term, which is a 3-year term.

The leadership has been with the west, east and central and they pledged to recognize the rotational policy this year, now come 2021 they put up their CVs again from the west and the east, yet the competition was between the south and the north.

We said no we can’t continue like this, so the fight did not start in the plenary as may be perceived through social media and television. The fight started last week when we opened the session.

The session was supposed to run from 21 May to 4 June.

The southern Africans are outnumbered by their counterparts in West and East Africa, who are each backing a candidate for the presidency.

The PAP has 229 members, with national parliaments from each member state allowed to send up to five MPs.

The West and East African caucuses accuse acting president Chief Fortune Charumbira of using the delay to hold onto power.