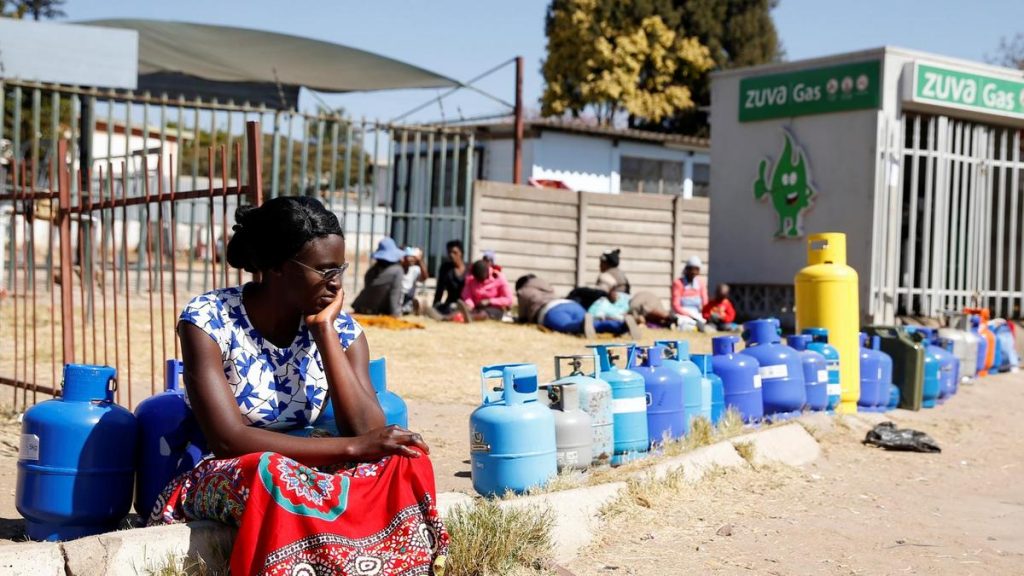 The Confederation of Zimbabwe Industries (CZI), which groups some of the country’s biggest companies, has called for the immediate suspension of Statutory Instrument 127 of 2021 saying the new law threatens the progress industry had made towards recovery.

The government last week gazetted SI 127 of 2021 which compels business to peg prices of goods and services in line with the official exchange rate.

The new regulations penalise those found on the wrong side of the law including businesses refusing to transact in the local dollar.

But in a statement, CZI said the SI must be suspended to allow for dialogue between government and business. It said:

CZI believes that SI 127 should be immediately suspended. CZI agrees with the issues that the Ministry of Finance is trying to resolve; control inflation, eradicate the use of the black and informal markets, bring stability/sanity to the foreign currency markets, and prevent abuse of the foreign currency obtained on the auction for profiteering and other opaque activity.

It is our submission that the SI127 does the exact opposite of the above and indeed will; reduce the amount of foreign currency in the official and formal channels, create USD inflation to achieve a perceived required return by business, bring businesses that previously were able to generate forex into the auctions.

CZI further contended that there were only a few corporate entities that access forex at the Auction rate and yet price at the alternative market rates.

It said this is not representative of the entire industry, and therefore engagement between industry and the government can resolve such aberrations. CZI said:

The industry body does not support such behaviour in any way, but we also believe it does not warrant the blanket SI which has far-reaching adverse implications for the economy.

Pursuant to the foregoing, CZI, therefore, calls for urgent dialogue with the Ministry of Finance and monetary authorities to map out a way forward.

CZI said the immediate impact of applying the SI would be that US dollar prices will be hiked so as to result in the same ZWL price prevailing prior to the SI.

It said the use of the auction rate would result in consumers converting their US dollars to ZWL on the parallel market prior to purchasing.

This practice has already been rampant outside the major retail chains such as Pick n Pay, OK and Bon Marche and will further deprive companies of what has become their main source of foreign currency.