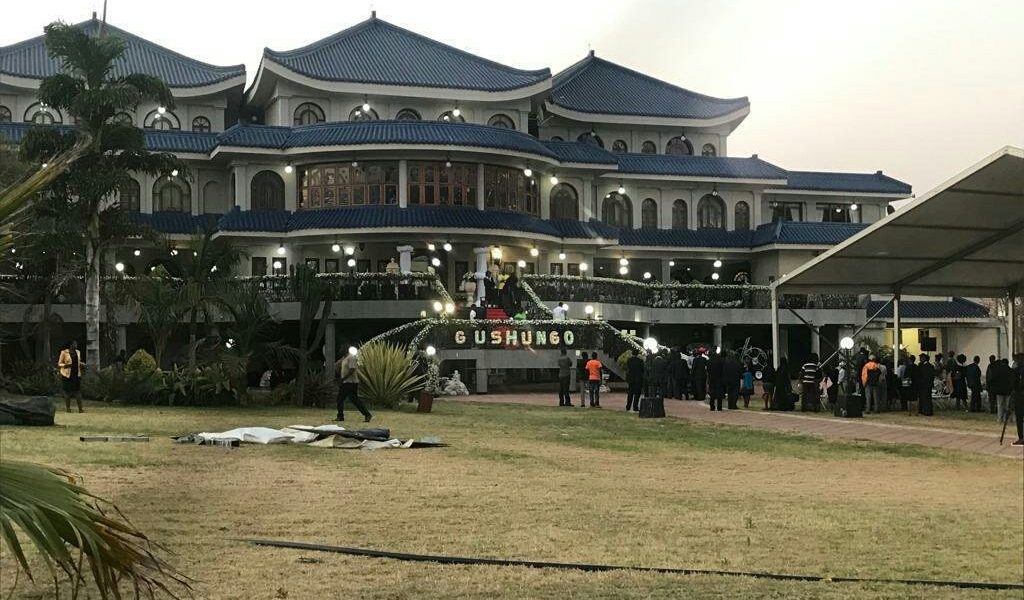 Relatives of the late former President Robert Mugabe said that they have already shared his property following his death in 2019.

Family spokesperson Leo Mugabe told VOA Zimbabwe that it is surprising that Chief Zvimba, in a recent traditional court ruling, said some of the late former president’s belongings have not yet been shared. Said Leo:

We have already shared (his belongings). We’ve done all that. That’s the other responsibility of a nephew, a muzukuru like me. Do you get my point? That’s where I come in, and we did it. It’s done. Finished.

We don’t call these people, anashe (chiefs), distant people, you only call close relatives. I have some clothes that used to be his, that were shared on that particular function (homestead event after his death).

Leo’s remarks come after Chief Zvimba ordered the late former president’s widow, Grace, to account for his property which he said is yet to be disposed of.

The traditional leader also wants Mugabe’s remains to be exhumed from his homestead in Kutama and reburied at the National Heroes Acre in Harare.

Leo claimed that Chief Zvimba is not aware that all cultural norms were followed in sharing Mugabe’s property, which includes some farms and clothes. He said:

Immovable (property) … Some of those things were left for his children. So, basically, it’s normal (for that to happen). It’s normal. Movable things, you know clothes and others, you know, they were all shared. We shared all that.

At the weekend the Karigamombe clan, related to the Mugabes, held a meeting in which they dismissed Chief Zvimba’s order, noting that he was not supposed to summon Grace to the traditional court.

Meanwhile, Grace is currently undergoing treatment for an undisclosed illness in Singapore.