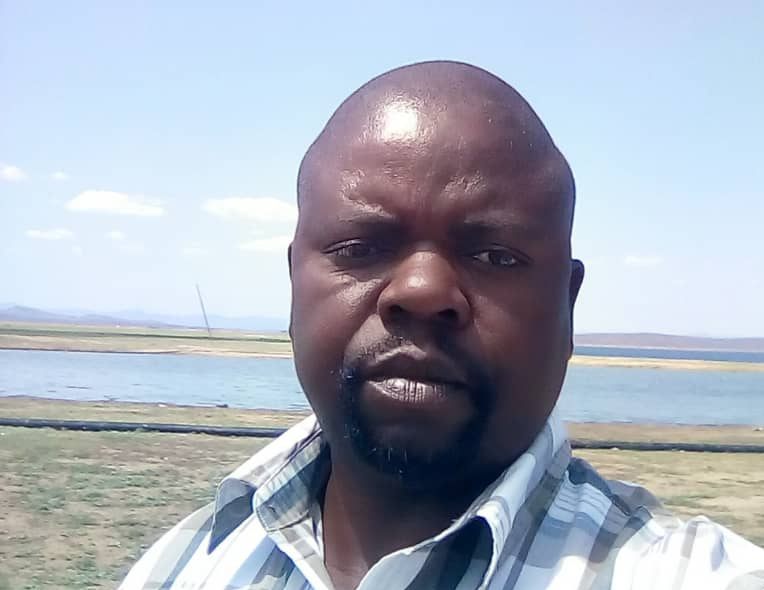 An MDC Alliance (MDC-A) official says he is now living in fear following an attempted abduction incident by three unknown men in Chegutu on Tuesday night.

Tawanda Bvumo, who is the party’s Mashonaland West provincial secretary, told NewZimbabwe.com on Thursday that the incident occurred on Tuesday night around 8:30 pm while he was travelling alone in his Mercedes Benz E240 from Chegutu to Chinhoyi.

He said he was suddenly overtaken by two speeding vehicles, a black Toyota Vigo double-cab and a silver Toyota RunX, after Musengezi turn-off.

Both cars suspiciously did not have registration number plates. Said Bvumo:

After overtaking me and having driven for about five kilometres, the cars reduced speed all of a sudden.

I overtook them, but immediately after doing that, the cars overtook me yet again which then heightened my suspicion.

After a short distance, l saw the two vehicles parked at a layby with the three stalkers waiting by the roadside as if they were hitch-hiking.

I didn’t stop but l managed to identify them by their clothes.

After driving for about two kilometres, the cars overtook me yet again but suddenly reduced speed that l almost rammed into the Toyota RunX, swerved to the right and sped for about 10 or so kilometres.

I hit a pothole and my car’s left rear tyre burst on impact but l kept going for about five kilometres until the tyre was completely shredded forcing me to stop.

The Toyota RunX emerged and parked right in front of my car but l quickly opened my door and fled into the tall grass before occupants of the trailing vehicles came out of their cars.

Bvumo said he fled into the darkness before hiding in a bush and could hear the trio talking from a distance.

He said he then called party security personnel who came to rescue him hours later.

The MDC-A official said his stalkers were clearly hitmen sent on an abduction and extermination mission.