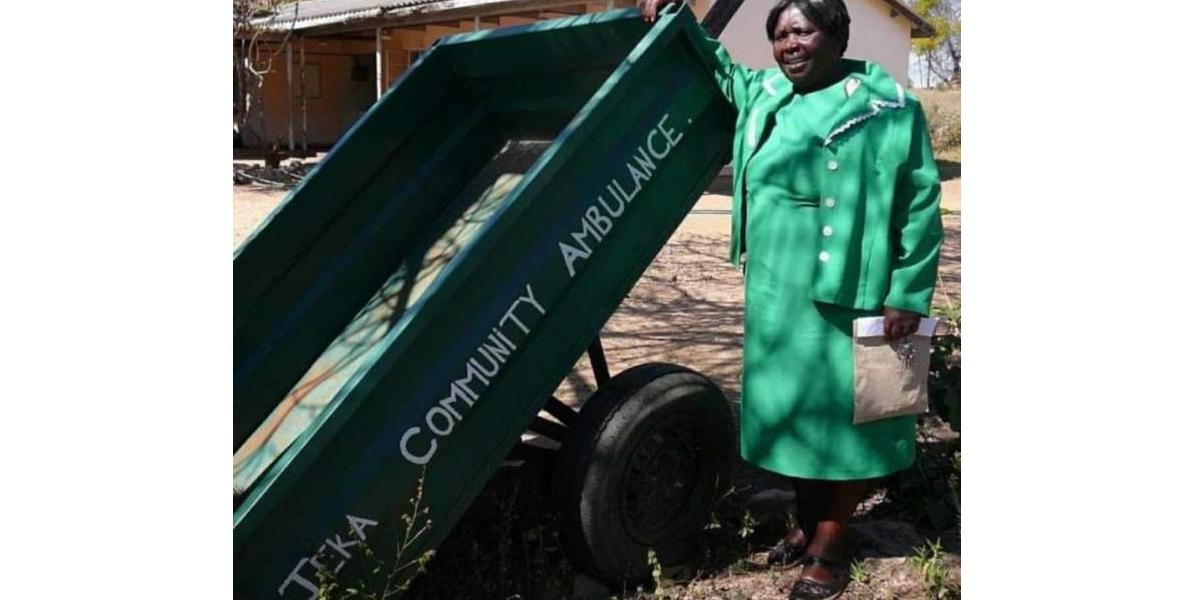 Zimbabwe has received 20 ambulances and ancillary medical equipment from the African Development Bank (AfDB) and the Government of India.

Vice President Constantino Chiwenga, who is also the Minister of Health and Child Care said the donation of ambulances would be distributed to some district, provincial, central hospitals and selected toll gates along major highways.

Speaking at the handover ceremony on Thursday, Chiwenga said Zimbabwe still needed more ambulances to increase its capacity to respond to all emergencies and disasters that could cost lives. He said:

_Ideally, all our toll-gates should have base stations to accommodate ambulances that respond to occurrences of road traffic accidents and other emergencies along our major highways._

_It is this vision that spurs my Ministry to request Zinara to provide space for base stations at their tollgate sites. My ministry also requests Zinara to consider donating ambulances, as a plough back gesture to our motorists, passengers and other road users who may require medical attention._

_The (Insurance and Pensions) Commission controls all operations of insurance companies, some of which are mandated to levy third party vehicle insurance schemes on all serviceable vehicles in Zimbabwe. I request you to consider lending a hand for the purposes of ramping up our emergency response capacity._

Chiwenga also said the guaranteed availability of purpose-built patients’ transport goes a long way in the reduction of mortality rates in the country.

He speaks barely months after a picture of a scotch cart converted into an ambulance by Jeka Hospital, Mberengwa had made rounds on social media.

Zimbabwe’s health sector has been collapsed for decades now with observers blaming it on government neglect.

One Comment on “Zimbabwe Receives 20 Ambulances From India, AfDB”