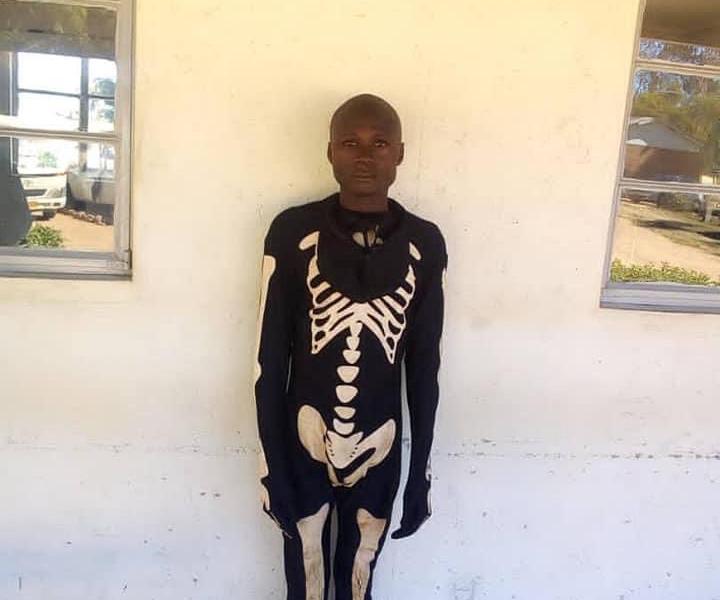 A 27-year-old man from Gutu District, Masvingo Province, has been arrested for allegedly breaking into homes and stealing valuables under the cover of a ghost costume.

Norman Chagwiza from Madzivo Village under Chief Gutu was arrested on Wednesday after he was caught stealing solar panels at a homestead in Gutu while wearing a ghost costume.

Chagwiza allegedly used the costume to scare away his victims before stealing their property.

The suspect is now before the courts. Allegations are that on Wednesday he went to Mupambiwa Village where he stole a step ladder and went to another homestead where he intended to steal solar panels.

While he was in the act of removing the panels from the roof the owner of the house woke up and checked outside and found a “ghost” jumping from the roof.

The house owner gave chase and apprehended the suspect before calling the police.

Inspector Dhewa said this was the first time they had received such a report of the ghost thief. 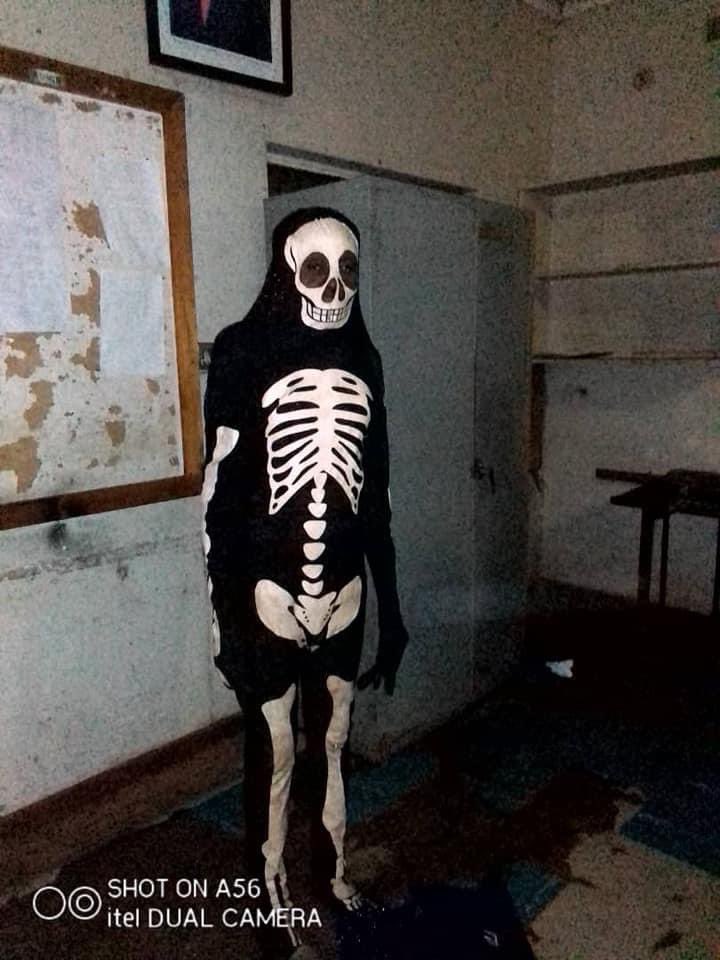