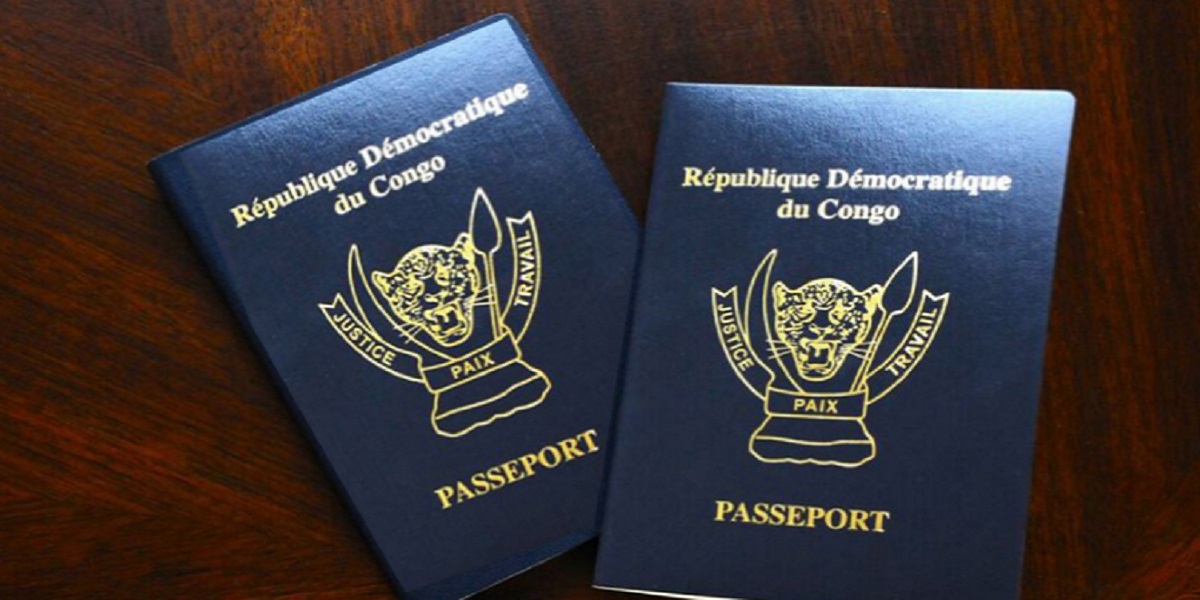 A Congolese national was arrested in Zimbabwe after trying to use a fake passport at the exit point in Victoria Falls to cross into Zambia en route to his country.

Tshitshi Tshiswaka (38) of Kasai province had already used the fake passport to gain entry into Zimbabwe when he was travelling from South Africa through the Beitbridge border post.

He appeared before Victoria Falls magistrate Linda Dzvene where he pleaded guilty to unlawful possessing and making use of a permit or travel document issued to another person.

He was fined $10 000 and deported to the Democratic Republic of Congo.

The incident comes after two men were also recently arrested in Beitbridge for using fake immigration stamps to clear travellers into Zimbabwe and South Africa.

Two others, Farai Moyana (42) and Trymore Mhlanga (30) all of Dulivhadzimu suburb were also facing another charge of processing fake Covid-19 clearance certificates for people travelling between the two countries, and their case is pending in the courts.