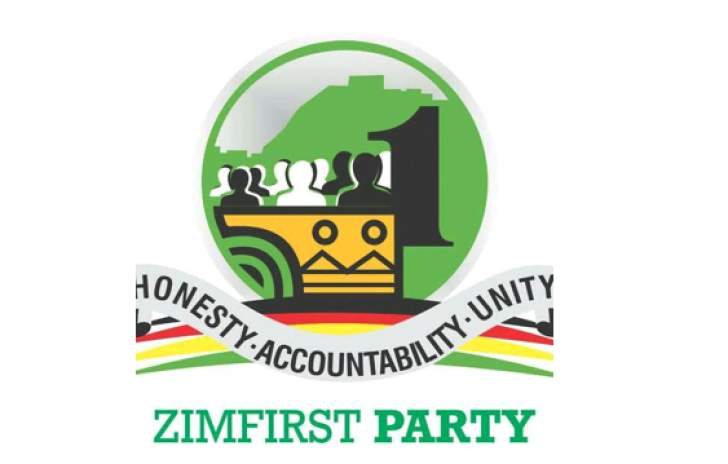 The opposition Zimfirst has called for comprehensive electoral reforms before the 2023 watershed elections saying the country cannot continue to have flawed elections.

The country’s main opposition, the MDC, has been crying foul after every election since its formation in 1999, accusing the ruling ZANU PF party of using State institutions to subvert the will of the electorate.

Rusike asserted that ZANU PF and the MDC Alliance led by Nelson Chamisa are the two sides of the same coin and are both complicit in the violation of citizen’s rights. Said Rusike:

Zimfirst calls for electoral reforms such that any party that wins the 2023 harmonized elections will be legitimized, hence, also ending the sanctions being imposed by the United States for ZANU PF violations of human right and corruption.