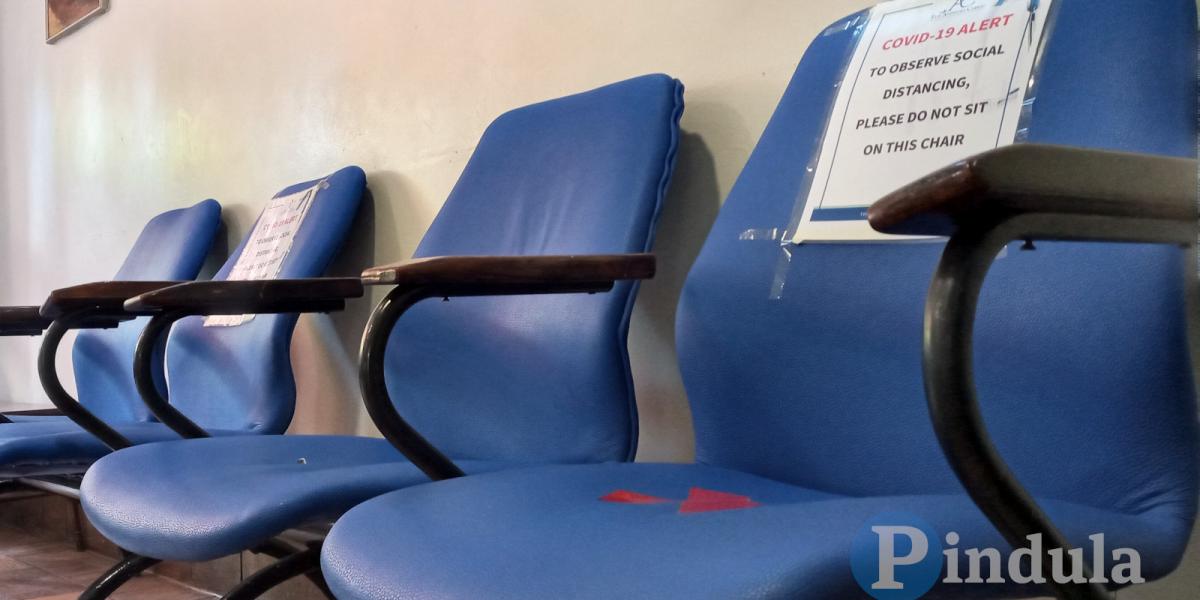 The deadly coronavirus Indian variant, B.1.617, which was detected in Kwekwe is now under control with no new cases recorded since confirmation of the first case last week, an official has said.

An expert in the Ministry of Health and Child Care who is part of the advisory team that advises the Government on COVID-19, Dr Raiva Simbi said there is no need to panic as the spread of the new strain has been contained. He said:

There is no need to panic, people should adhere to the prescribed Covid-19 protocols and we will win this war.

Like what the Vice President (Dr Constantino Chiwenga) said, we now have the capacity for genomic sequencing that is to detect which particular variants are in circulation in the country.

The B.1.617 variant widely known as the Indian variant is under control in Zimbabwe, we are still carrying out some samples but available results show that we have managed to control the spread.

Dr Simbi said measures put in place by the Government, such as a localised lockdown for Kwekwe district as well as isolation of suspected cases, helped to control the spread of the virus. He added:

Like I said the evidence we have is that the situation is under control because we do not have any new cases, the positivity rate has not increased.

The fear was that the variant will spread in the country, but the quick response by the Government to restrict movements in the area the virus was detected has helped in controlling the geographical spread of the virus.

But our advice remains that people should continue adhering to the prescribed protocols to avoid a spike in infections.

Dr Simbi also urged citizens who have not yet been vaccinated to be inoculated and boost their chances of beating the virus if infected.