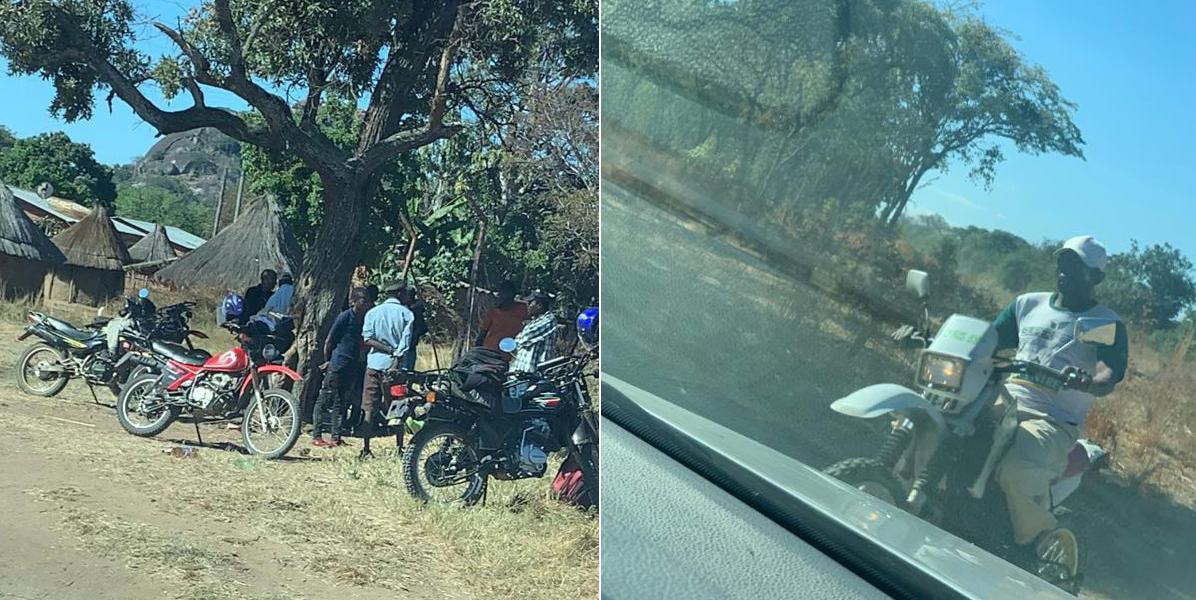 Scores of ZANU PF youths on motorbikes have invaded a farm owned by war veteran and businessman Frederick Mutanda in retaliation for his court application challenging the extension of Luke Malaba’s term as Chief Justice by President Emmerson Mnangagwa, ZimLive reports.

Mutanda said he had counted 25 motorbikes and four vehicles after the youths sent from Harare – camped on his farm in Mutorashanga, Mashonaland West province. He said:

I got a call from the police on Tuesday morning informing me of an imminent invasion of my farm by party (ZANU PF) youths from Harare.

The youths claimed that I’m anti-government. I left them at the farm yesterday (Wednesday).

On 11 May, Mutanda joined the Young Lawyers Association of Zimbabwe in suing the Judicial Service Commission, Malaba and the Attorney General after Mnangagwa purported to extend the Chief Justice’s term by five years past the retirement age of 70. In an affidavit, Mutanda said:

With great respect, I am disappointed that more than 41 years ago as a teenager, I together with other comrades suspended the enjoyment of our youth and went into the armed struggle voluntarily to fight oppression.

I envisaged a country in which every citizen would enjoy the fruits of the liberation war.

The Constitution before its amendment is such fruit, yet the older generation is not opening opportunities for those for who we fought the liberation war. This is most regrettable, it must be corrected.

The High Court on 15 May ruled that a term limit extension for senior judges under a constitutional amendment that had been rushed through parliament cannot benefit an incumbent.

The three-judge panel ruled that Malaba had therefore ceased to be Chief Justice and a judge when he reached the age of 70 on the same day.

The government is appealing the High Court decision.