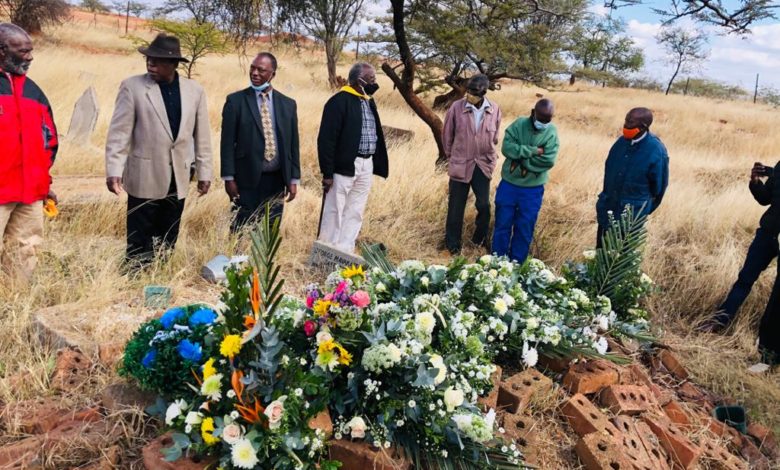 The late former ZIPRA supremo and national hero, Dumiso Dabengwa, never forgave ZANU for the torture of Lookout Masuku, another liberation war stalwart, who died in detention on allegedly trumped-up charges for plotting to overthrow the government.

This was said by ZAPU treasurer-general Mark Mbayiwa at Dabengwa’s memorial service held on Sunday in Emanxeleni, Ntabazinduna where the late national hero’s family, ZAPU members, gathered to commemorate his death and celebrate his life.

Dabengwa was arrested together with Masuku on allegations of plotting a coup against then Prime Minister Robert Mugabe’s government in 1982.

Although the High Court cleared them of the allegations, the ZANU government arrested them as soon as they stepped outside the court and detained them illegally.

Mbayiwa told the gathering that Dabengwa refused to be buried at Heroes Acre as he was angry at ZANU for the injustices they committed including his torture with his friend, Masuku. He said:

I am proud to speak of Dabengwa who I knew from childhood. Dabengwa saw everything that happened in the country.

He would say when he died he wanted to be buried next to his parents and relatives, not the thugs who have destroyed this country.

It’s not a secret that Zanu-PF has destroyed this country and we are struggling because of that.

Dabengwa refused to go to Heroes acre because of the pain that he experienced in his life.

That pain came from the death of his friend, Lookout Masuku with who he was incarcerated.

It’s unfortunate that Masuku died before he could be released by his tormentors and because of that Dabengwa was very angry.