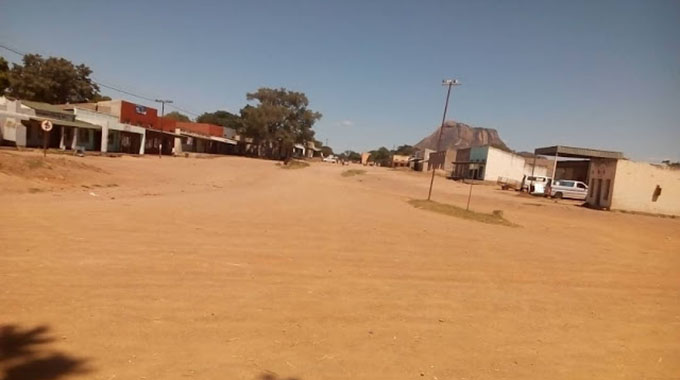 The government is finalising plans to accord Rutenga Growth Point town status, The Herald reports.

Rutenga has been undergoing meteoric growth over the past 24 months after its designation as a dry port by the Government.

There has been “an influx” of investment into the settlement, including processing companies, with two firms building marula fruit value-addition plants.

Chivanga said the Government was already in the process of according Rutenga town status in a move that will put the growth point under the administration of a town board.

If Rutenga becomes a town, it will be the third urban settlement in Masvingo Province after Chiredzi and Mpandawana to be accorded such status.

The last major settlement to have a status upgrade was Victoria Falls which attained city status in December last year.

Victoria Falls became the first city in Matabeleland North, and only the second after Bulawayo in the three western provinces in Zimbabwe.