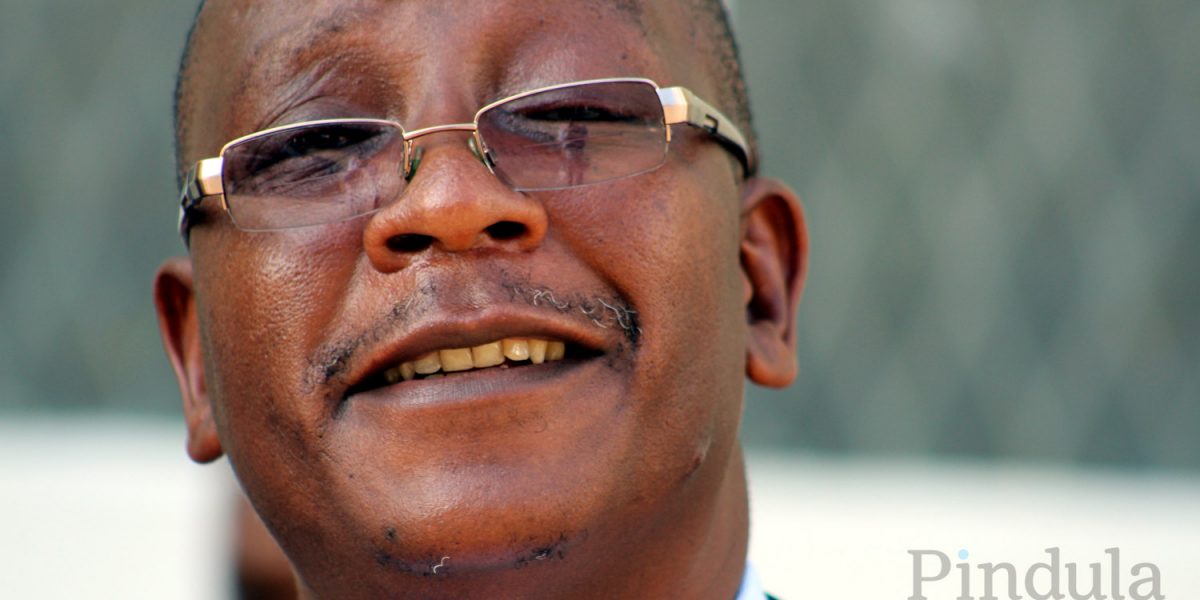 The Minister of Justice, Legal and Parliamentary Affairs, Ziyambi Ziyambi has said he has proof of judiciary capture and will unleash it in due course.

Ziyambi made the remarks while speaking to NewZimbabwe over his vitriolic attack on the judiciary and the MDC Alliance on Sunday following a High Court ruling that sent former Chief Justice Luke Malaba packing.

In his Sunday statement, Ziyambi claimed that the Judiciary had been captured by the enemy of the state adding that the time had arrived for the government to poke the enemy in the eye.

Speaking to NewZimbabwe, Ziyambi refused to withdraw his statement on judiciary capture saying he had proof to substantiate his claims. He said:

_What l said, l stand by it and one day l will unleash the proof. I cannot be forced to retract or not to say something that l know is the truth because there is somebody out there who will wrongly interpret it._

Ziyambi also said there was no need for the Judges to be “worried about their security.”

He also downplayed his remarks as a potential cause of violence against members of the judiciary, especially Justice Happias Zhou whom he regarded as a compromised court official.

Last year, Ziyambi dismissed reports that claimed that the judiciary was captured after then Chief Justice, Luke Malaba had been accused of demanding that all Supreme Court rulings pass through his office.

One Comment on ““I’ll Unleash Proof,” – Ziyambi On Judiciary Capture”