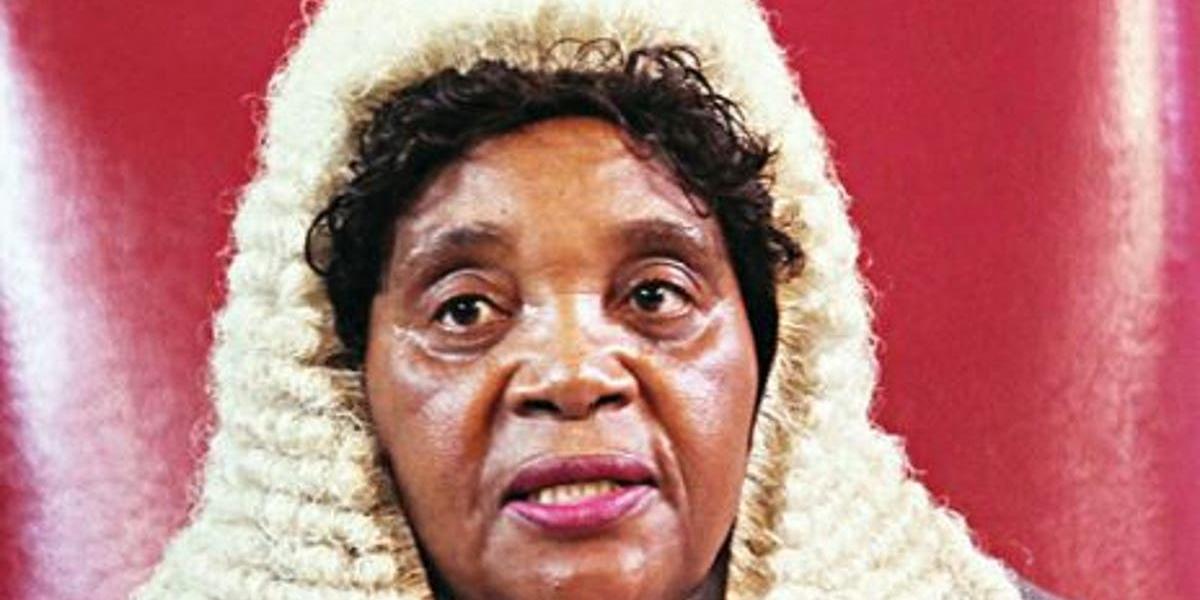 The Judicial Service Commission (JSC) has announced that Deputy Chief Justice Elizabeth Gwaunza is the Acting Chief Justice of the Republic of Zimbabwe with immediate effect.

This comes after the High Court ruled against President Emmerson Mnangagwa’s decision to extend Chief Justice Luke Malaba’s tenure by another five years highlighting that the decision was “illegal as it violated the Constitution”.

Below is a statement issued by the lawyers representing the Judicial Service Commission:

Statement issued on behalf of Judicial Service Commission (JSC) in respect of the High Court Ruling issued by Honourable Zhou J sitting with Honourable Mushore J and Honourable Charewa J on 15 May 2021, whose effect is to declare the position of the Chief Justice of Zimbabwe vacant.

The JSC wishes to advise that in compliance with the Order of the High Court of Zimbabwe, but subject to a pending appeal to be filed in due course by the 2nd to the 19th Respondents; and the 1st and 2nd Respondents respectively, in HC 2128/21 and HC 2166/21; the Honourable Deputy Chief Justice of the Republic of Zimbabwe, Justice Elizabeth Gwaunza, is now the Acting Chief Justice of the Republic of Zimbabwe by operation of law in terms of Section 181 (1) of the Constitution of Zimbabwe.

Three High Court judges Happius Zhou, Jester Charehwa and Edith Mushore Saturday upheld an application filed by top lawyer Musa Kika and the Young Lawyers Association of Zimbabwe challenging Constitutional Amendment No.2 which was used by Mnangagwa to extend the retirement age of judges from 70 to 75.

The three judges said term extension does not apply to any sitting judges of the Constitutional Court and Supreme Court.