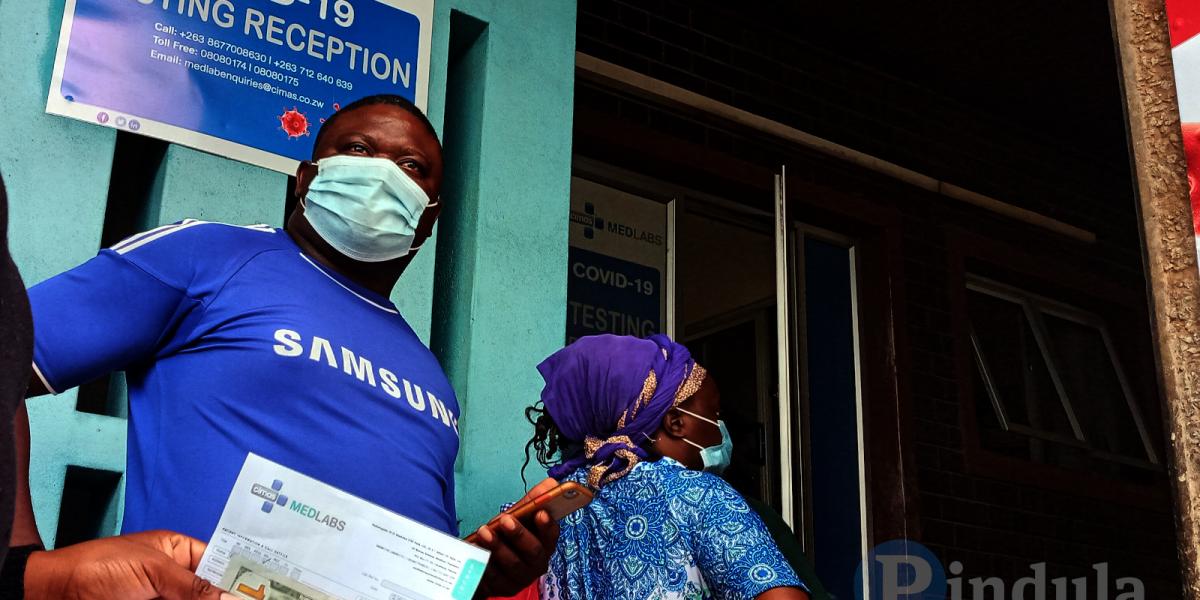 Two Zimbabwean nationals who recently returned from India were among the 25 new coronavirus cases recorded on Thursday, 13 May 2021.

According to the Ministry of Health and Childcare’s daily COVID-19 situation report, 23 of the 25 new cases were local while the other two were returnees from India.

India has been ravaged by the virus and according to records it has already recorded more than 338 000 new cases and nearly 4 000 deaths as of yesterday.

Zimbabwe recorded 38 491 cases and 1 582 deaths including three who died yesterday. Only nine recoveries were recorded.