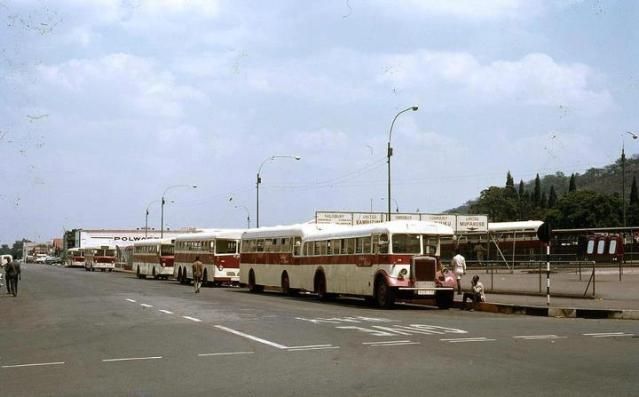 An elderly woman from Gweru was reportedly taken away by police officers after comparing current president Emmerson Mnangagwa to the former Rhodesian prime minister Ian Smith, The Zimbabwe Mail reports.

She then grumbled about the rising cost of living especially since she is aged and receives no assistance from the government.

Two police officers who were on patrol thought she was being harassed by touts due to her loud voice only to find her praising Ian Smith.

She was then removed by the police officers and made to climb into the back of a police vehicle.

Passengers and onlookers began insulting the local law enforcers for disrespecting an elderly citizen by the way they handled her.

The old lady was later cautioned by police and released without a charge.