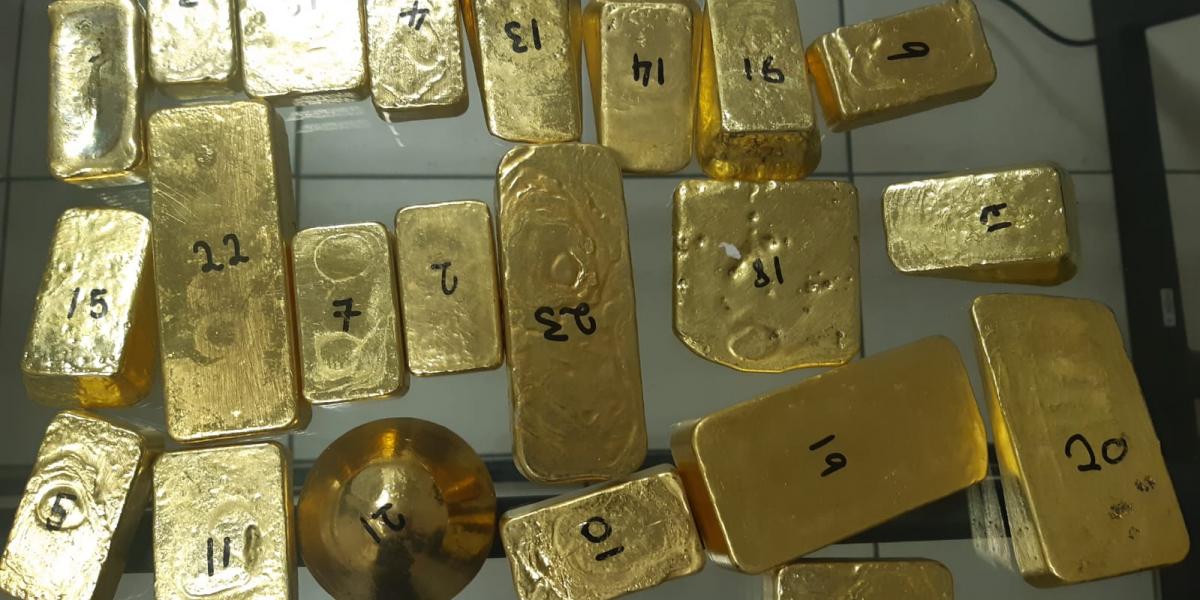 A Central Intelligence Organisation (CIO) operative based at Robert Gabriel Mugabe International (RGMI) Airport, Chamakandiona Nyahunde also known as Vincent Moyo, has been arrested over the recent smuggling of gold to South Africa.

Nyahunde allegedly assisted Tashinga Nyasha Masinire in smuggling gold worth US$782 000 to South Africa on Sunday.

He appeared in court today facing two counts of Smuggling and Criminal abuse of office as a public officer.

The court heard that on the 8th of May this year, Nyahunda was on duty at the Robert Mugabe International Airport, attached to the Aviation Ground Services.

It is alleged that he entered the Departure terminal wearing a jacket and trousers whose pockets were visibly laden with heavy objects.

Instead of going through the authorized entry route, Nyahunda is said to have avoided the scans and metal detectors fixed at the strategic points and proceeded through the Arrival terminal which is not allowed to be used at all when getting into the airport.

The court was further told that Masinire, who was carrying a visibly light bag, went through the clearance procedures.

It is further alleged that Masinire then went into the smoking-room where Nyahunda joined him.

Masinire later got out of the smoking-room with his bag now heavy, such that at the point of boarding the flight, he used both hands to lift it up.

Speaking after Masinire’s arrest, Home Affairs and Cultural Heritage Minister Kazembe Kazembe said authorities will leave no stone unturned in a bid to bring to justice the gold smuggling syndicate.

Kazembe said it was clear that Masinire was not working alone and vowed that all the culprits involved in the heist will be accounted for. Kazembe said: