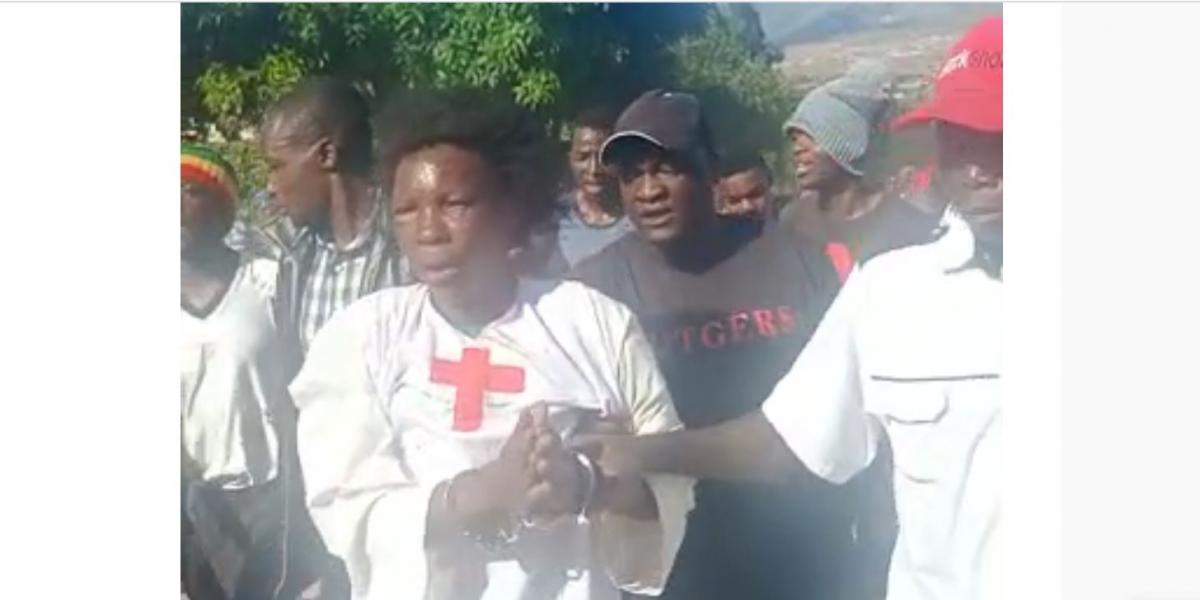 The Zimbabwe Republic Police (ZRP) is investigating a case of kidnapping that happened in Dangamvura where a suspected child kidnapper was assaulted by members of the public after being caught in the act.

The police issued a statement warning members of the public against discharging justice on suspected law offenders. Said police in a statement:

Police in Mutare are investigating a case of kidnapping, where a woman approximately 30 years old, snatched a minor (2) today in Dangamvura.

Cases of child kidnapping and subsequent murder for suspected ritual purposes have been on the rise in Zimbabwe lately.

Last year, the nation was shocked after a seven-year-old Murehwa boy, Tapiwa Makore was murdered for suspected ritual purposes.

Tapiwa’s remains were eventually buried in March this year with some of the body parts still missing.

Another case is of two seven-year-old siblings who were found dead in Nyanga following their disappearance after lessons at Saint Robert Mbaza Primary school.

Their bodies were found a day later with deep cuts on the necks and their uniforms were blood-stained but all their body parts were intact.