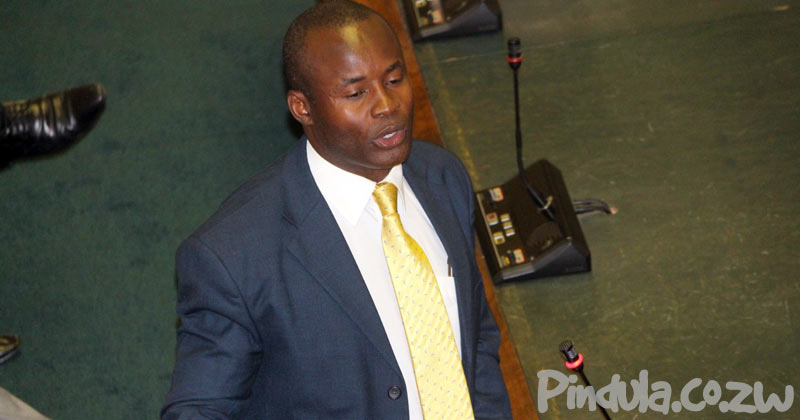 The violent clash was over local business tycoon and ex-convict Wicknell Chivayo’s Intratrek Holdings-Zesa deal in which Chivayo was supposed to install a solar power project in Gwanda.

The Gwanda solar project has failed to take off despite ZESA’s subsidiary, ZPC, paying over US$5 million to Chivayo back in 2015.

It is alleged that Mliswa was of the view that Chivayo was not supposed to be before the Parliamentary Committee. MDC legislators intended to find out whether Chivayo had been paid in full or not and whether he was committed to fulfilling the agreement he made with the State or not.

It is alleged that during the disputes, Mliswa damaged Mbondiah’s tablet resulting in her punching the fitness trainer who said he will not retaliate.