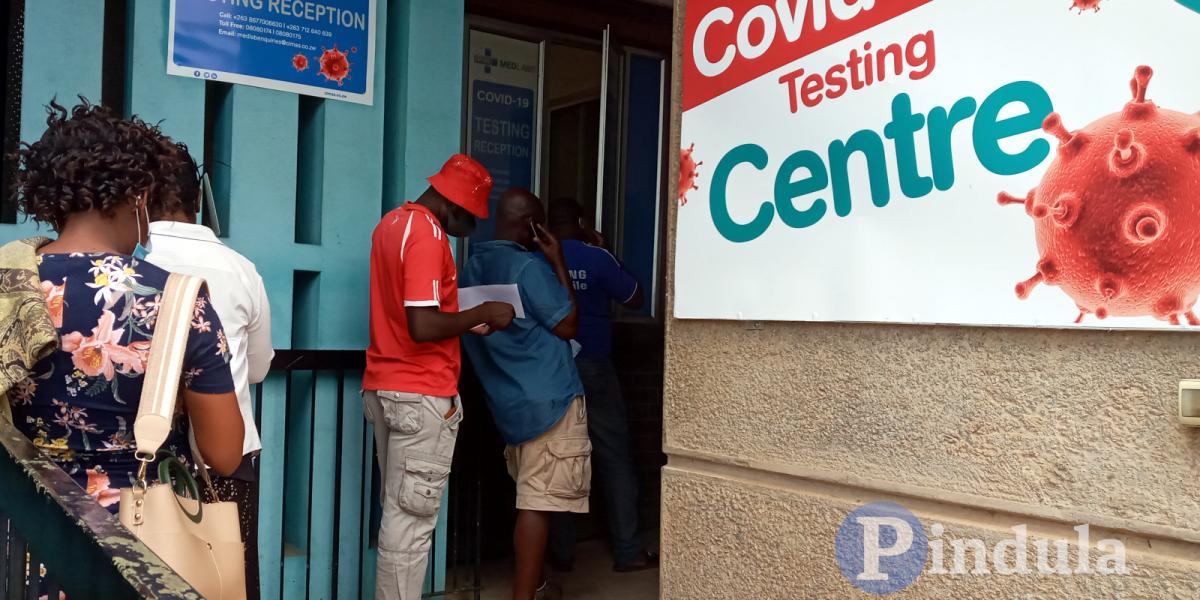 Contrary to recent claims by some people that a third COVID-19 wave was already in the country, a health expert has said the nation was nearing the end of a second wave.

There has been speculation over the past few weeks following the surging of COVID-19 cases in schools, triggering fears that a third wave may have started in the country.

However, speaking during a webinar that was organised by the National AIDS Council (NAC), Dr Takunda Sola who is also the Regional Program Manager for Population Services International (PSI), said Zimbabwe was at the end of the second wave but the public should guard against complacency as winter approaches. He said:

When it comes to waves, when you look at it from an epidemiological perspective, there is something that we call an epidemiological curve whereby when you have an infection, first of all, your cases go up exponentially and then eventually, they flatten and then they come down.

You find that when we had our first lockdown, we had our cases going up and eventually it flattened and the lockdown restrictions were eased.

Around December we had cases going up exponentially and now we are almost tailing at the end of that curve. If I were to be asked, I would say we are at a second wave tailing off at the end.

In order for viruses to survive, they undergo mutations. They change a bit of their gene structure in such a way that if you develop medication that’s targeted towards the strain, the virus might fight off the medication.

As the infections have gone on and on, we have had these mutations, we have the Brazil variant and so forth and unfortunately for the healthcare system, we essentially are learning as we go.