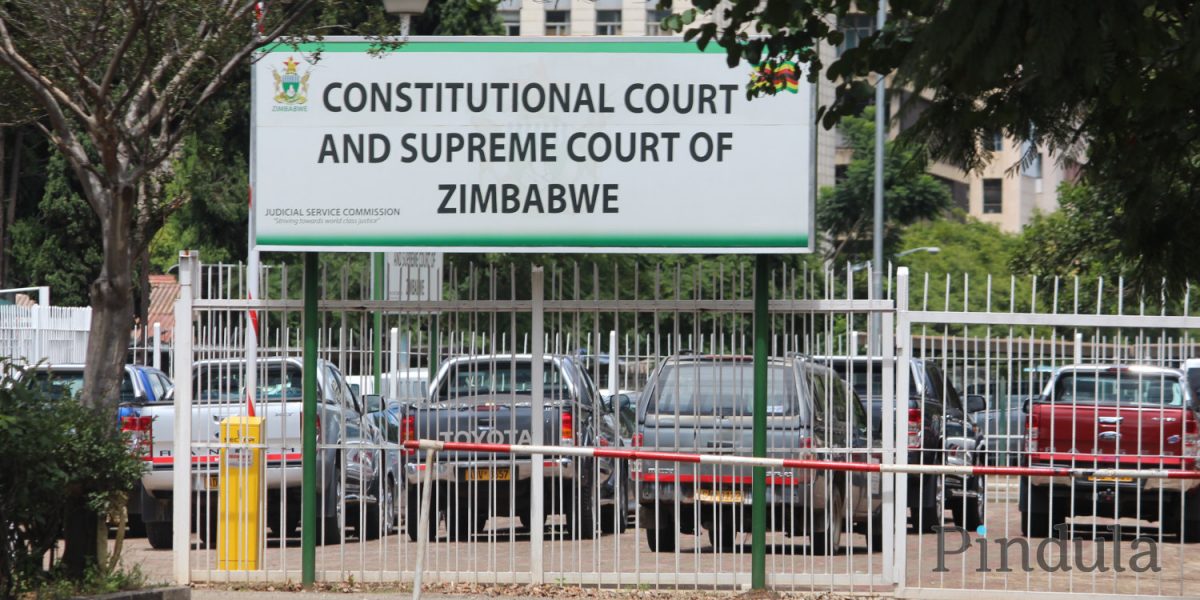 COMMUNIQUE OF THE CRISIS COALITION COORDINATING COMMITTEE MEETING HELD ON MAY 7, 2021 IN HARARE

2. The meeting expressed concern over the deepening constitutional crisis in Zimbabwe as displayed by the process and spirit of the passage of the Constitutional Amendment Bill (No. 2). The coup of November 2017 still haunts Zimbabwe.

3. The meeting resolved that there is a need for concerted efforts to fight, through legal means, the obtaining erosion of democracy in Zimbabwe and the emergence of an imperial executive. Constitutional Amendment Bill (No. 2) as well as other proposed amendments to the constitution present a pattern of an attack on constitutionalism.

5. The meeting applauded the move by the Crisis Coalition to engage former liberation movements within the Southern African Development Community (SADC) on the continued crisis in Zimbabwe.

6. The meeting acknowledged the progress to decentralize the activities of the Coalition as part of efforts to amplify and support local voices at the provincial level. Socio-economic and political issues of villagers, farmers, women, students, informal minors, residents and traders, children and ethnic minorities need to be central.

7. The meeting concurred on the need to mobilize citizens to register to vote and place citizen agency at the centre of building the Zimbabwe we want

8. The meeting resolved that there is a need to amplify calls for the lifting of the suspension of by-elections and allow peoples choices to subsist in local and national polities.

9. The meeting noted the need for a National Working People’s Convention in light of the continued violation of peasants and workers’ rights in Zimbabwe by both state and private sector entities. The convention will define a way forward on how ordinary citizens will save Zimbabwe.