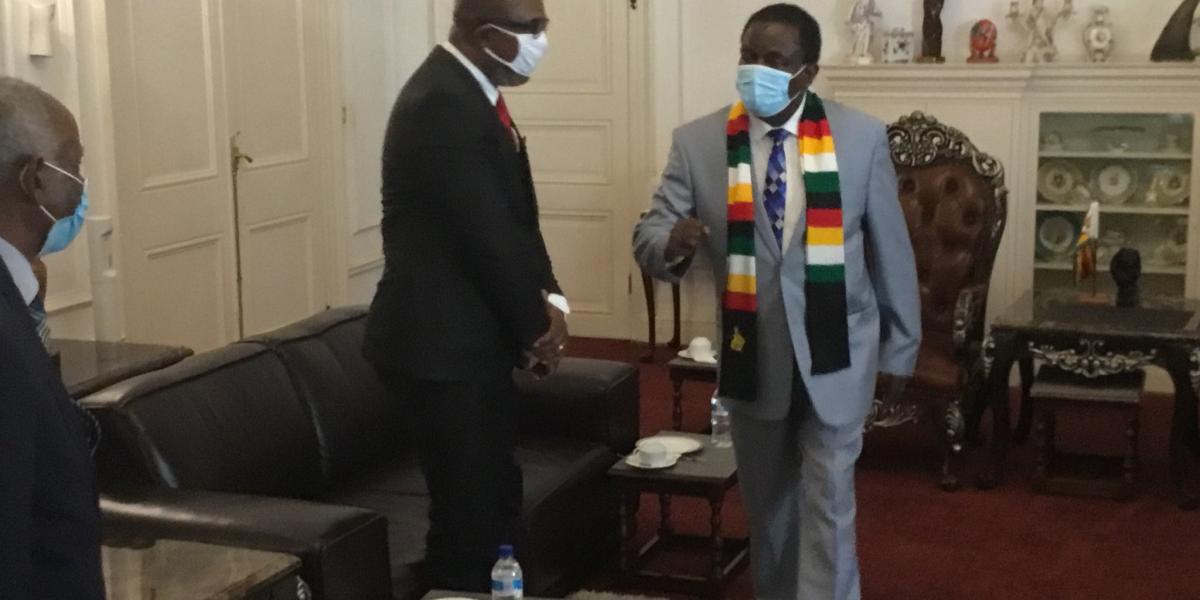 The six commissioners are replacing commissioners whose terms have expired and will serve under the chairmanship of Justice Selo Nare who was only appointed in 2018.

Among the commissioners is Obert Chaurura Gutu, a former MDC national spokesperson and deputy justice minister during the all-inclusive government between 2009 and 2013. Gutu rejoined ZANU PF in March this year.

The commissioners are appointed on a five-year term which is renewable only for a second term.

In this particular Commission, President Mnangagwa retained the services of two commissioners, namely Ms Lillian Chigwedere and Dr Golden Chekenyere who were serving in the previous commission and whose term had expired.